Mayor Greg Ballard is chalking up the lawsuit over the city’s electric vehicle fleet and the city-county council's unwillingness to vote on a new criminal justice center to election year politics.

Ballard, a Republican, readily admits the city’s deal with Vision Fleet for 400 electric vehicles was sloppy legal work, but he insists it is legal.

He says the contract is a service agreement, and therefore was done legally. "We’ve been very, very open about all this and this is frankly, just election year politics. That’s all this is," he told WFYI Wednesday.

Vision Fleet has a $32 million contract with Indianapolis to provide the election vehicles. The city-county council this week moved to sue Ballard over that deal, saying it should have been bid out as a purchasing agreement.

Vision Fleet has also lamented it’s been caught in the middle of a political fight. The California-based electric vehicle company has filed its own legal action, seeking mediation to work out the concerns over the contract.

If the proposal for building a consolidated Marion County Justice Center had been voted on eight months ago, Ballard says it probably would have passed. Instead, the city-county council this week allowed the project to evaporate.

Ballard also blamed election politics for this one. Support for the construction of all of the county’s jails and courts on a single site derailed over funding concerns.

Ballard says it still be good to build a new justice center in the near term.

"The city’s waited 30 years just to get to that point and we were right at that point where we could have got it done, he said, "but if they get it done in the next year or two, as long as they do it the right way, it would still be a good thing."

Ballard says he would be willing to continue talking about how to build a new justice center. but Democratic councilors and even the sheriff have decided to push the issue to the next mayor.

With the city-county council not voting on the bid at this week’s meeting, it allowed several legal and financial deals to lapse. That essentially kills the current proposal that was on the table. 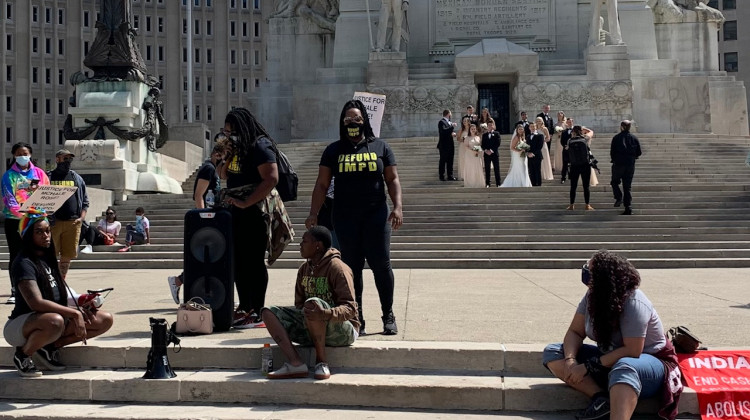 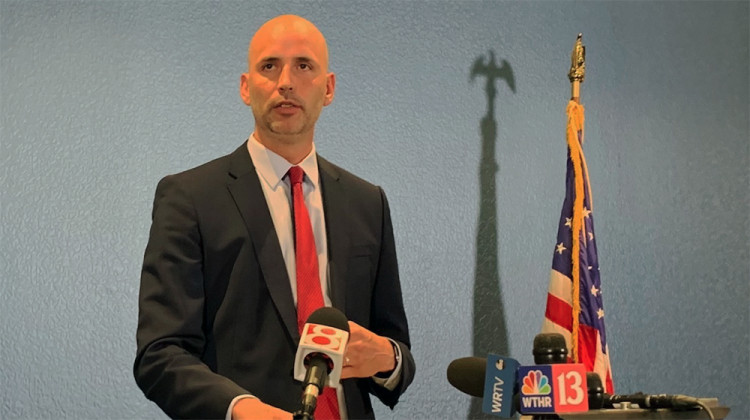 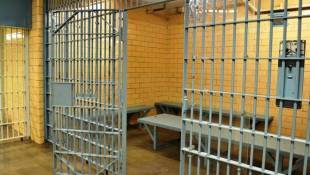 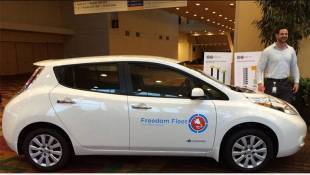 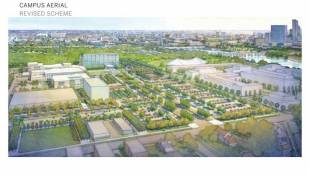 A new criminal justice center for Marion County has been banished to the next mayoral administration, as city-county councilors declined to bring the proposal before them up for a vote.