City To Provide $1.2 Million In Assistance For Laid Off Carrier Workers 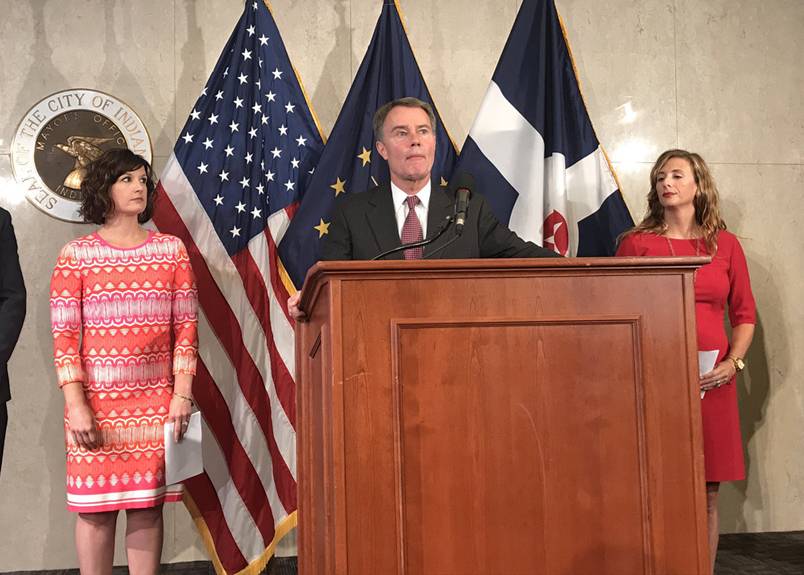 
Hundreds of workers from Carrier, the manufacturing plant in Indianapolis, are losing their jobs as the company relocates some of its operations to Mexico.

After Carrier announced its plans last year, the city revoked $1.2 million in tax incentives from the company. Indianapolis Mayor Joe Hogsett says that same money will be used to help displaced workers get back on their feet – in two ways.

First, the city will work with EmployIndy to provide up to $1,000 for each employee, as long as they can prove they are actively looking for a job.

EmployIndy President Angela Klitzsch says the money will be flexible.

“Regardless of whether these supports are used to pay for housing, transportation, childcare, utilities…we believe the barrier busting funds provided will mitigate any costs that are necessary for them to plan for a future,” Klitzsch says.

The mayor says the city will also administer a hiring and retention program that provides local companies a financial incentive to hire and retain displaced Carrier workers.

Hogsett says none of the incentives will be available for the approximately 350 workers at the nearby Rexnord plant, who are also preparing to lose their jobs to outsourcing.

Tags:Carrier Corp.Carrier Task ForceUnited Steelworkers Local 1999Rexnord
Support independent journalism today. You rely on WFYI to stay informed, and we depend on you to make our work possible. Donate to power our nonprofit reporting today. Give now. 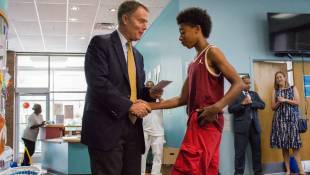 Mayor Joe Hogsett visited one group near Tarkington Park, to hand out the checks.