INDIANAPOLIS -- Indianapolis city councilors and the mayor’s office are fighting over funding for the city’s police force again, this time over money the mayor removed from IMPD’s general fund.

"This is not how good municipal government works," Lewis said in a statement.

But a spokeswoman for the mayor contends Ballard used the funds to repay a 2014 loan for hiring more officers.

"Rather than engage in productive conversation, council leadership is once again fear mongering through inflammatory and inaccurate Facebook posts," said spokeswoman Jen Pittman in a statement.

Earlier this year, the council overrode a Ballard veto of a $4.7 million spending increase for more IMPD patrol cars and facility upgrades.

The state legislature passed a law in 2013 that gives the mayor of Indianapolis more control to move money around within the city budget. That law will also shrink the size of the council after the November elections.

Tags:City-County CouncilGreg BallardIMPD
Support independent journalism today. You rely on WFYI to stay informed, and we depend on you to make our work possible. Donate to power our nonprofit reporting today. Give now. 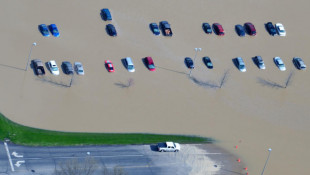 Infrastructure like hospitals, power plants, and roads are at more of a risk for flooding over the next 30 years than residential homes. That makes cities' most basic and critical operations less functional during a flood. 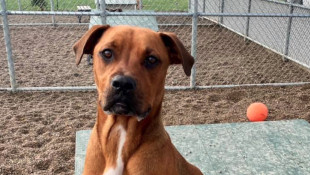 Indianapolis Animal Care Services hopes to find homes for many dogs and cats during its first ever Pup-kin Patch adoption event this weekend.