INDIANAPOLIS -- Indiana counties are preparing to dispense overdose prevention kits and provide communities with outreach. The kits and prevention support are funded by recent state and federal grants totalling around $670,000.

Twelve counties are set to receive a Center for Disease Control and Prevention grant through the Indiana State Department of Health. The nearly $520,000 will help educate the public about opioid overdose in areas with high rates.

"Our overdose mortality rate among our residents is seven times higher in the year 2014 than it was in the year 2000," says Caine.

She says the county will first focus on training people who want to be prepared in case of an overdose.

"Because a lot of times we’re mistaking these folks and we won’t even provide the care, thinking they may be drunk or they’re having an asthma attack," explains Caine, "when this could very well be a drug overdose."

Another state grant is providing 20 Indiana counties with more than 3,400 overdose reversal kits.

Madison County, one of six Indiana counties with a needle exchange program, will receive the naloxone doses. Public Health Coordinator, Stephanie Grimes says they’ll use their exchange as a venue to distribute the medicine.

"We’re going to have to stretch those doses over our cliental because we have 112, and we see 100 people easily in six weeks," Grimes says.

The state and federal aid comes after a fatal mix of heroin and fentanyl caused more than a dozen overdoses and one death in Jennings County. Preliminary numbers indicate 595 people in Indiana died of drug overdoses in 2015.

Tags:drug overdoseopioid overdoseopioid epidemicopioid crisisoverdose prevention
Support independent journalism today. You rely on WFYI to stay informed, and we depend on you to make our work possible. Donate to power our nonprofit reporting today. Give now. 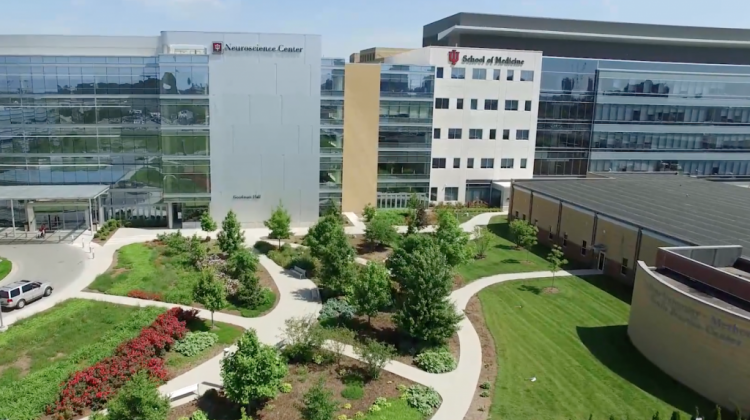 Indiana University School of Medicine has received $12 million in grant funding from the U.S. Health Resources and Services Administration to improve its curriculum with a focus on underserved communities.
Read More 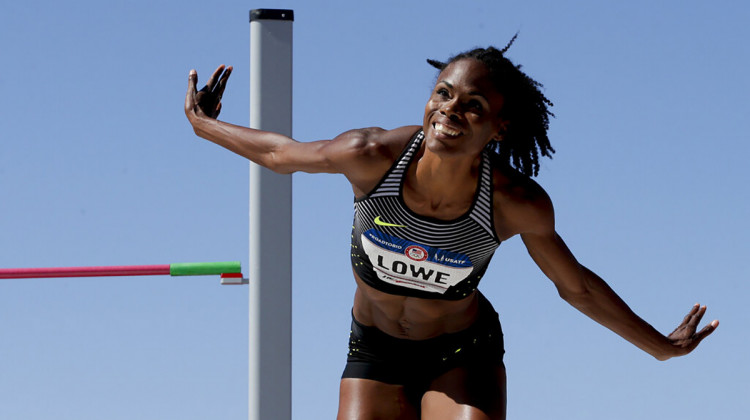