The guidance from the Archdiocese says if a student or parent works to "legally change the students 'gender' or chemically or surgically alter the student’s given biology" the student will be requested to withdraw from the school.

Katie, who didn’t provide her last name to protect the identity of her daughter, said that now excludes her family.

"Lizzie will be a freshman in the fall, and is unable to go to the school my siblings and I attended. This is the school where she was baptized, received her First Communion, and Reconciliation," she said.

The event was organized by Shelly's Voice, and joined by several other LGBTQ organizations in Indianapolis.

Former Roncalli guidance counselor Shelly Fitzgerald says the policy is "devastating" for transgender Catholic students who now don’t know what school they’ll attend for the fall, or if they choose to attend a Catholic school, how they’ll be received.

"And this isn’t just a singular event that is happening in the world. I mean, this is happening all over the place and we need to protect our trans population and specifically our trans youth," Fitzgerald said.

More than 60 schools across 39 counties are operated by the Archdiocese. 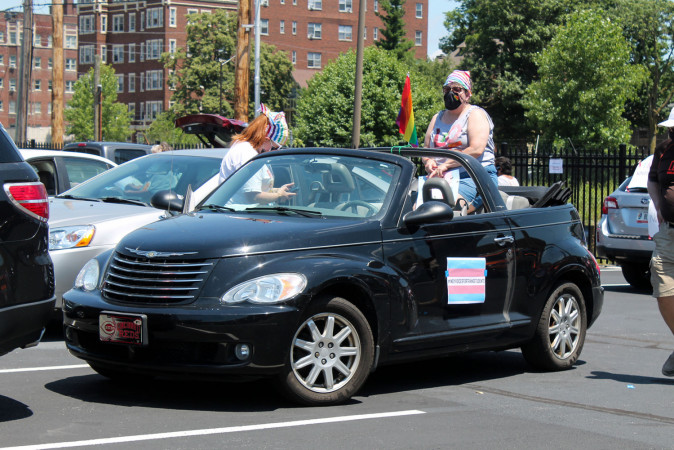 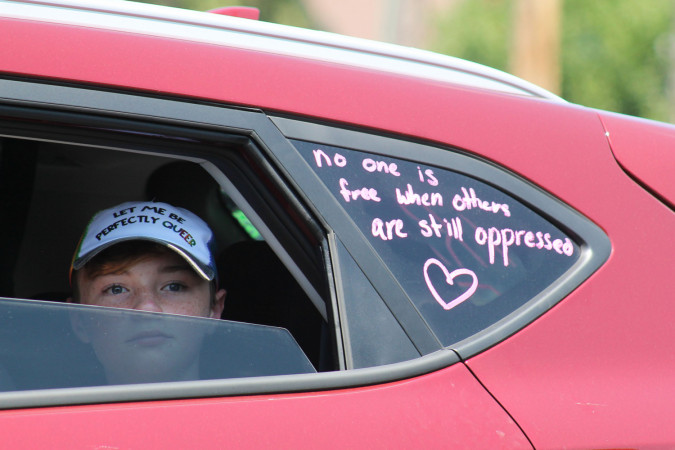 Tags:Shelly FitzgeraldLGBTQLGBTQ rightsArchdiocese of IndianapolisCatholic Churchtransgender
At WFYI, our goal is to cover stories that matter to you. Our reporting is rooted in facts. It considers all perspectives and is available to everyone. We don't have paywalls, but we do need support. So if unbiased, trusted journalism is important to you, please join us. Donate now. 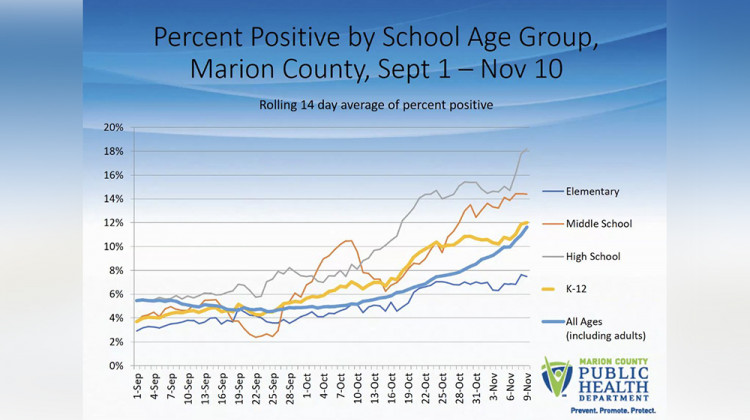 All public and private K-12 schools in Marion County must close buildings and transition to virtual teaching by Nov. 30 and continue remotely into at least mid-January, the Marion County Public Health ordered Thursday.
Read More

The NBA and Indiana Pacer said the COVID-19 pandemic prevented appropriate planning and execution of the activities envisioned for this February.
Read More 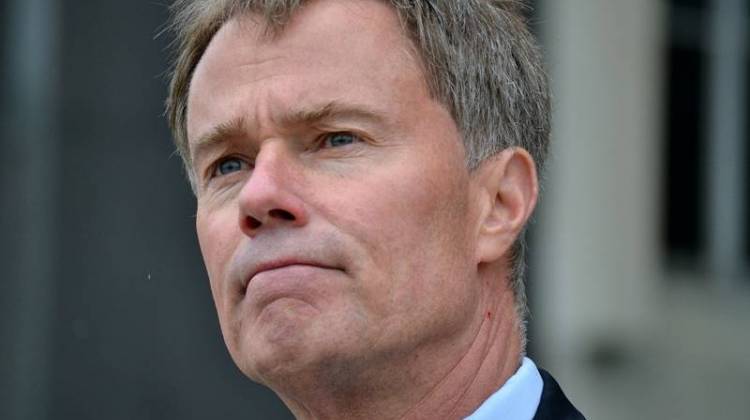 A statement from the Mayor's office said the mayor and his wife, Steph, are not exhibiting symptoms and plan to be tested at the end of the week, based on guidance from the Marion County Public Health Department.
Read More