Indianapolis-based Eli Lilly announced Wednesday its COVID-19 antibody drug is showing results in reducing hospitalizations from the virus. This is the company’s first data to be reported on mild to moderate cases but still needs to be reviewed by peers.

The data comes from the trial’s Phase 2 patients who had recently tested positive for COVID-19 before participating in the study.

An antibody treatment only protects and treats a patient for a short period of time, approximately a couple of weeks to a month, unlike the vaccines being developed.

Andrew Adams is the vice president of new therapeutic modalities and COVID-19 research at Eli Lilly. While only several hundred people are included in the initial data, Adams said results show strong findings that he and others will continue to research.

“Those are really small numbers right now, and it is a small study, but we believe that this could be a turning point for research in mild to moderate COVID-19,” said Adams. “And we're hoping that this will continue to bear out in additional ongoing studies we have as well as other replicative studies that we could conduct and in the future.”

The company is still in Phase 3 of the trial – the drug is being studied at long term care facilities, which have had some of the highest mortality rates from COVID-19. After some reports of challenges getting volunteers, Adams said the third phase will meet projections for enrollment as initially planned.

“Obviously, it's hard, and we didn't expect this to be an easy to conduct trial,” he said. “It also has an element of randomness, because we also have to wait for that to be an index case of some of the facilities and then for us to mobilize our teams to go to those facilities. But we expect that we'll be able to complete that trial in the same timeframe we had at the outset.”

Adams said the important part of the work right now is focusing on people with more severe cases of the virus.

“And in those patients, we think that this kind of a therapy can actually significantly impact progression to the hospital,” said Adams. “And this is, you know, also people who were focusing on in other settings, right, like people who could benefit in the treatment setting are also folks over 65, people with existing comorbidity.”

The company has already started producing the drug with the goal to have more than 100,000 doses ready by the end of this year pending trial results and approval by the Food and Drug Administration.

Adams said Lilly is currently working to get the antibody treatment more widely available to patients, especially in emergency settings.

Tags:Eli Lilly and Co.COVD-19coronavirus
Support independent journalism today. You rely on WFYI to stay informed, and we depend on you to make our work possible. Donate to power our nonprofit reporting today. Give now. 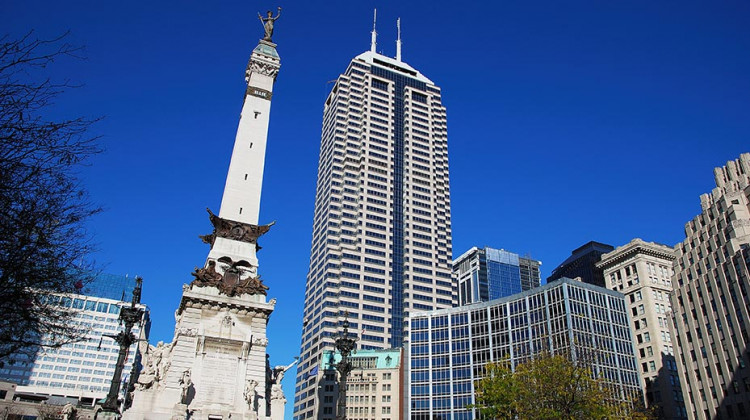 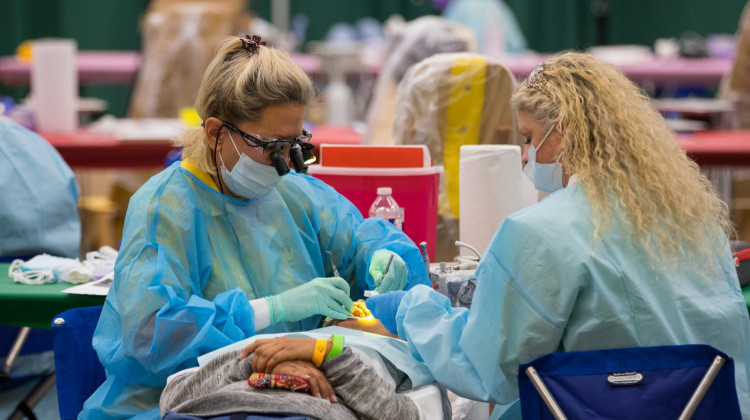