The FBI's Indianapolis office said Tuesday that it and the U.S. attorney's office are conducting a civil rights investigation into the shooting death of 45-year-old Aaron Bailey.

Police say two officers fired on Bailey after he crashed his car while fleeing a traffic stop about 1:45 a.m. on June 29. Shiwanda Ward, who was in the car, told WRTV last week Bailey was shot "for no apparent reason" and that when he was buffeted by the air bag, officers apparently thought he was reaching for a gun.

There was no gun.

Police Chief Bryan Roach says he requested the federal review because some community members want an independent investigation. The police department is conducting its own investigation.

Tags:IMPDIndianapolis Metropolitan Police DepartmentFBIAaron AllanUS Attorney
Support independent journalism today. You rely on WFYI to stay informed, and we depend on you to make our work possible. Donate to power our nonprofit reporting today. Give now. 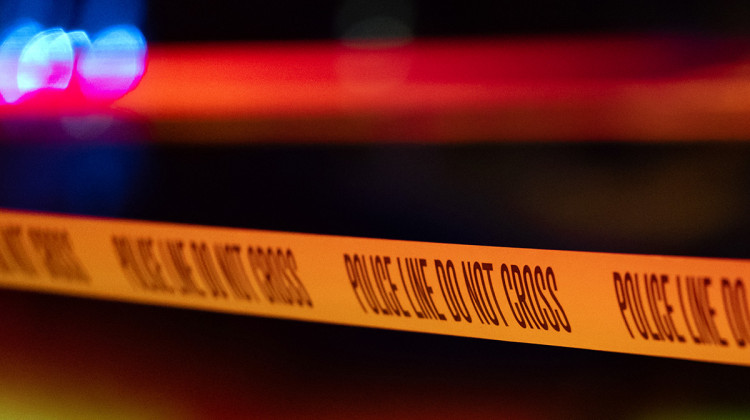 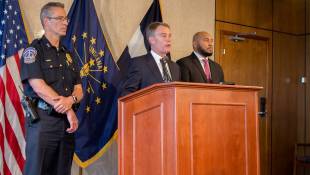 Mayor Joe Hogsett says he wants the changes to prioritize transparency and affirm the public's trust.