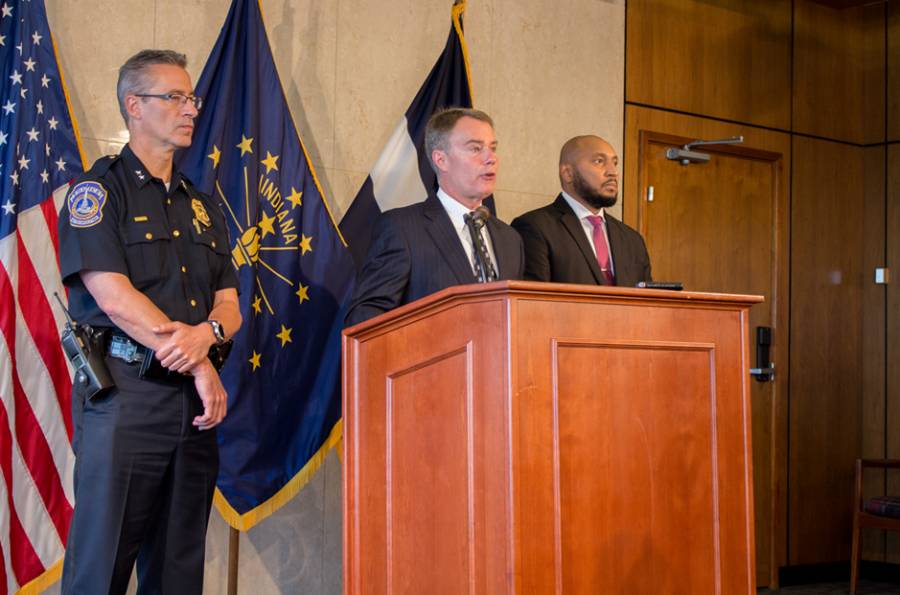 
Two weeks ago Indianapolis police officers shot and killed an unarmed man, after a traffic stop and a brief car chase. Investigations into the incident are still ongoing, but Mayor Joe Hogsett Friday announced a series of reforms related to police use of force.

The reform comes in five parts:

Hogsett says he wants the Use of Force Review Board, and the changes overall, to prioritize transparency and affirm the public’s trust.

“This review will better protect both our law enforcement officers and our community, shining a light on what happened in any particular incident, and why,” Hogsett says.

IMPD Chief Bryan Roach connected the recent shooting to incidents in other cities, which have sparked national conversations about accountability and racial bias in police departments.

“I heard a lot of anger, over the last couple of weeks," Roach says. "I heard a lot of fear. And it’s our responsibility to try and diminish both the anger and the fear.”

Roach says while IMPD already reviews use of force incidents, they will now be able to study the issue on a broad scale, and compare Indianapolis with national trends.

Tags:IMPDuse of forceAaron Allanimplicit biaspolice reform
Support independent journalism today. You rely on WFYI to stay informed, and we depend on you to make our work possible. Donate to power our nonprofit reporting today. Give now. 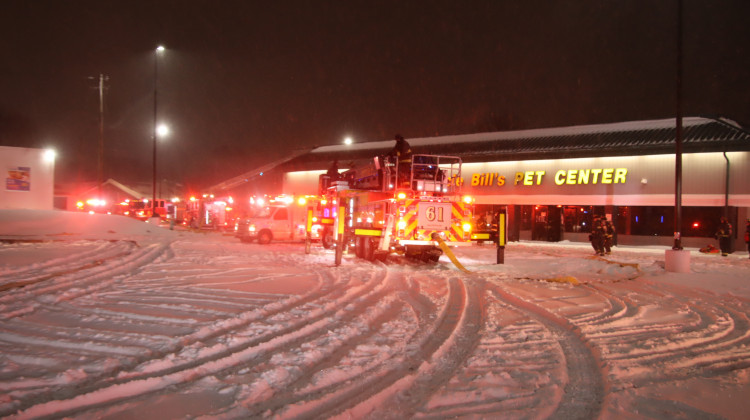 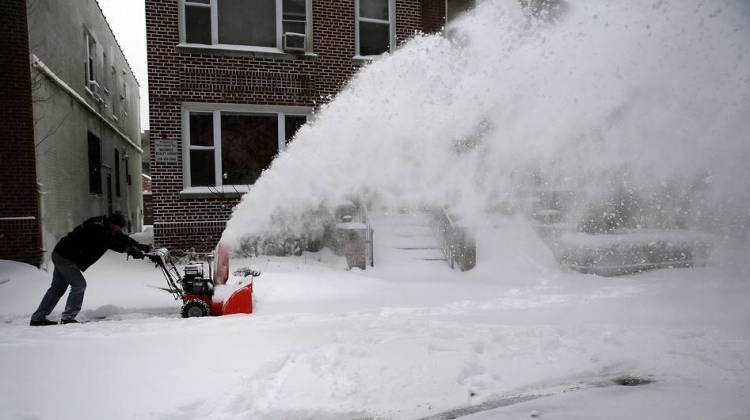 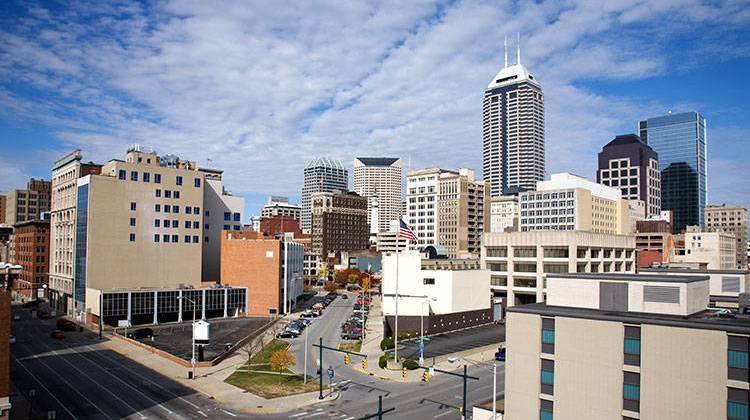 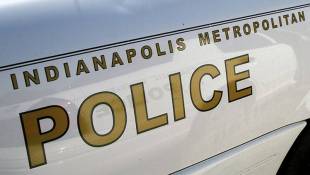 The FBI's Indianapolis office said Tuesday that it and the U.S. attorney's office are conducting a civil rights investigation into the shooting death of 45-year-old Aaron Bailey.