The new COVID-19 vaccine is being rolled out across the country — a process that will take months. But there were hopeful signs Wednesday at an Indianapolis hospital where some of the first shots were given.

In a makeshift clinic, nurse Phyllis Watts is preparing internal medicine resident Dr. Saad Ali for his first dose of the Pfizer-BioNTech vaccine.

Indiana University Health has received 975 doses in its initial batch, and Ali is one of around 200 frontline workers to get the first vaccinations. He’s grateful the vaccine has come so soon.

“I'm excited,” Ali says. “That's a modern breakthrough in science and art. I'm happy to be one of the first to get it.” 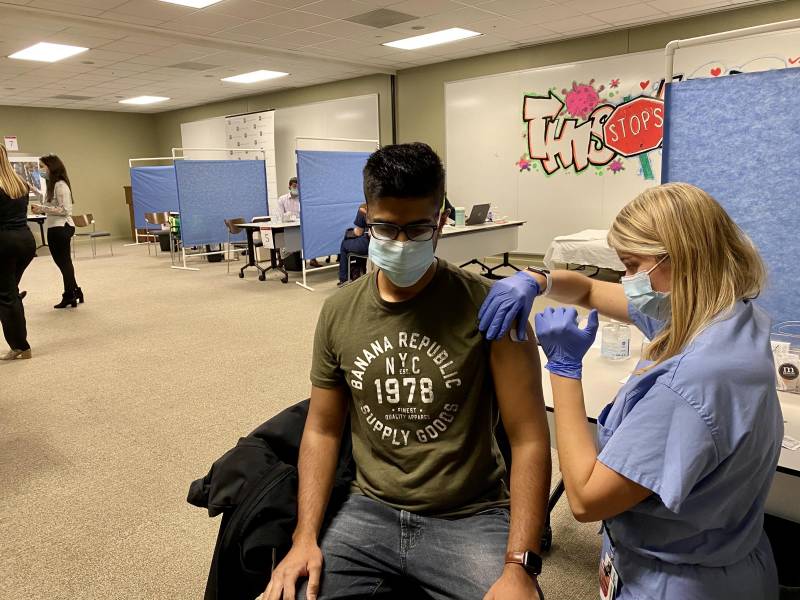 The Food and Drug administration approved the Pfizer vaccine for emergency use last week. It came as COVID cases — and deaths — continued to surge across the nation. On Wednesday, Indiana announced another 125 COVID deaths, bringing the toll to nearly 7,000 people.

Dr. Bill Rutherford is retired, but has volunteered to administer injections.

The vaccination clinic is in a room on the first floor of the IU  Neuroscience Center.  A half- dozen card tables have been converted into stations staffed by nurses and doctors who wait to administer vaccines. One wall is really a giant white board — a message reads “this stops here.”

There’s also candy and stickers for each person who gets a shot. 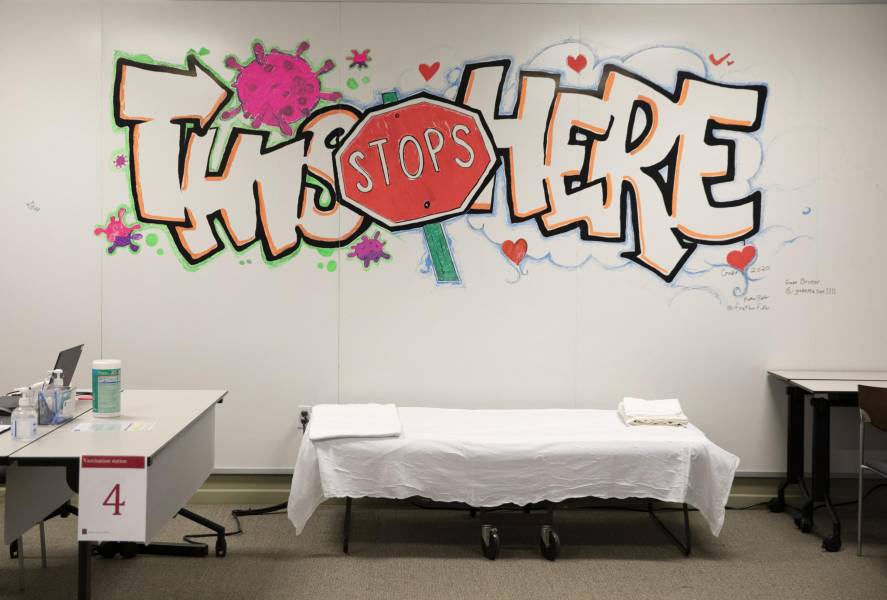 Rutherford points to the other health professionals in the clinic. He says many of them may have already had the virus and don’t want other people to get it.

“They're here giving or getting the injections too, you know, to send a message to others,” he says. “We trust the science. We don't want you to go through this.

Dr. Phil Forys, a pulmonary and critical care fellow at IU, also received his first dose of the vaccine. He has advice for people who are hesitant to receive their vaccine.

“The short answer is if you don't want to wear a mask and you want life to go back to normal get a vaccine,” he says.

Forys provides an analogy to help people understand the importance of getting vaccinated.

Like other states, Indiana is starting vaccinations with health care workers and people in long-term care facilities like nursing homes.

But the health care workers who were vaccinated Wednesday aren’t done yet. The Pfizer vaccine requires two doses, a few weeks apart.

Meanwhile, a second vaccine by Moderna is slated to be reviewed by the FDA this week. And others are being tested.

Tags:coronavirusCOVID-19COVID-19 vaccineIndiana University Health
Support independent journalism today. You rely on WFYI to stay informed, and we depend on you to make our work possible. Donate to power our nonprofit reporting today. Give now. 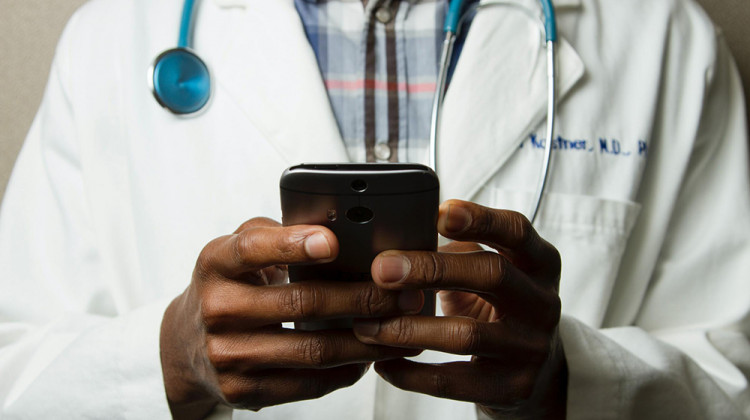 Telemedicine Sounds Great, But There Are Barriers, Too

As soon as COVID hit, there was a huge jump in telemedicine visits. But some of these virtual options remain out of reach for the most vulnerable populations, like seniors and rural residents.
Read More 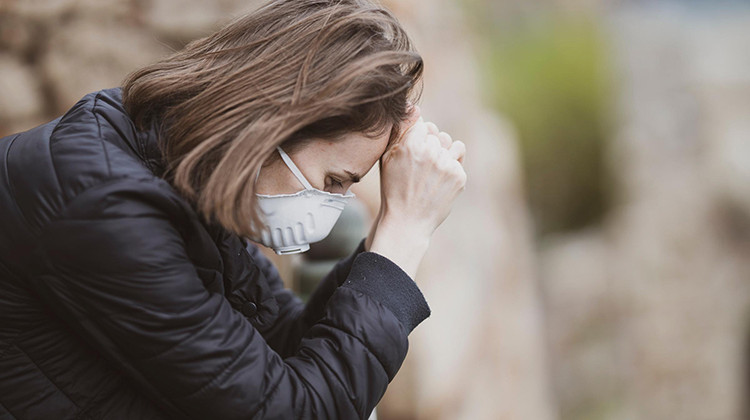 Talk To Children About Mental Health And Suicide, Experts Say

The COVID-19 pandemic has had a big impact on Americans' mental health. Hotline calls have increased. And doctors have seen an increase in depression like symptoms in patients -- even children. Health professionals are encouraging adults to talk to children about mental health and suicide.
Read More