Chief Bryan Roach, a 27-year veteran of IMPD, says he was heavily involved in the original IVRP program that ran from 1998-2004 to reduce gun violence in neighborhoods.

“There were some partnerships, if nothing else, built there. I knew that was something we’d needed, and having participated in it I knew there were some things we had done wrong and wanted to re-invent it,” Roach says.

Roach says it was tough facing the crowd, some whom identify themselves as police brutality survivors.

“It was important that I be here, let people know that they can be frank with me, and I’ll do everything I can to fix those issues," Roach says. "But if you don’t know about them, and you don’t listen, you can’t do anything about it.”

Residents spoke about the impact of violence in the city. Representatives from national faith groups recommended community policing.

Derris Ross, an organizer for the group Live Free, was moved by Roach’s promise.

“It felt like a lot of weight off our shoulders, you know, to see we have a committed, loving chief that really cares about our community,” Ross says.

Pastor Bruce Farr, from Overcoming Church in downtown Indianapolis, says these community partnerships are the only solution to tackling violence in the city.

Roach promised to meet with event organizer IndyCAN within the next 10 days.

Tags:IMPDIndianapolis Metropolitan Police DepartmentBryan RoachIndianapolis Violence Reduction Partnership
Support independent journalism today. You rely on WFYI to stay informed, and we depend on you to make our work possible. Donate to power our nonprofit reporting today. Give now. 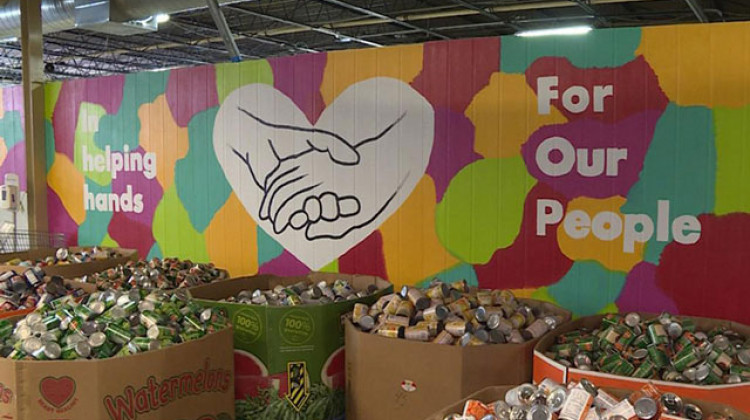 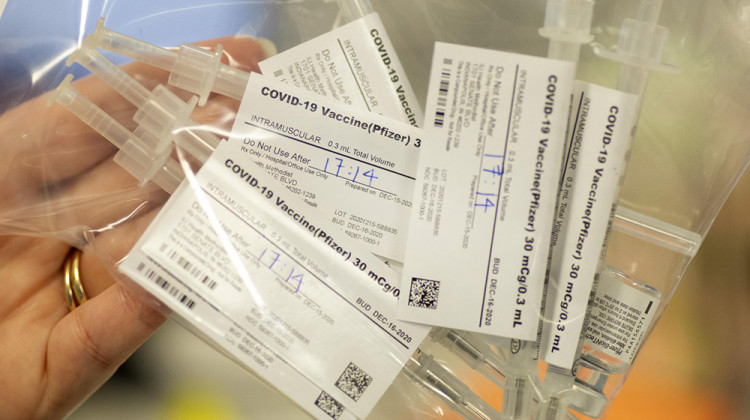 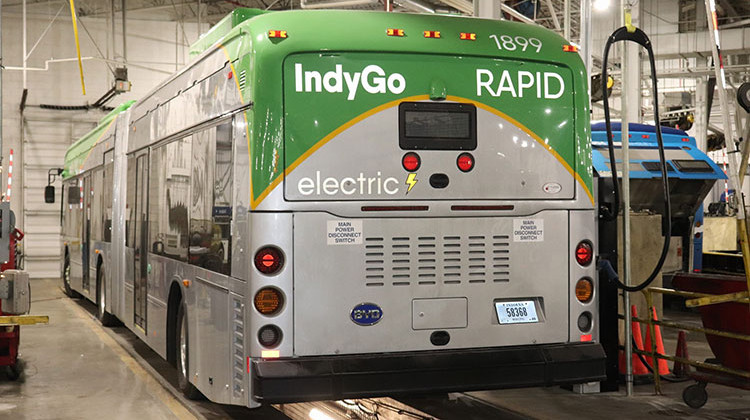