Indiana has crossed 300,000 positive COVID-19 cases. Monday’s newly reported cases were the fewest in nearly a week – though the state has reported more than 5,000 cases every day since Nov. 10.

It was just 17 days ago Indiana hit 200,000 positive cases. It’s hard to compare Indiana’s cases and testing from March to November – it’s not an apples to apples comparison because of the nationwide struggles to expand testing capacity.

While testing has increased, it doesn’t perfectly explain the exponential rise in new cases.

Four counties – Adams, Benton, Jefferson, and Wabash – have more than doubled their cases in the last 17 days. Marion County added the most new cases by far, with nearly 12,000.

In that same time, the state went from just more than 2,000 Hoosiers hospitalized with COVID-19 to 3,219 – setting an all-time record.

Since Indiana moved to Stage 5 of its reopening plan on Sept. 26, the state has reported 183,546 positive COVID-19 cases. Its seven-day moving average has increased by 640 percent. 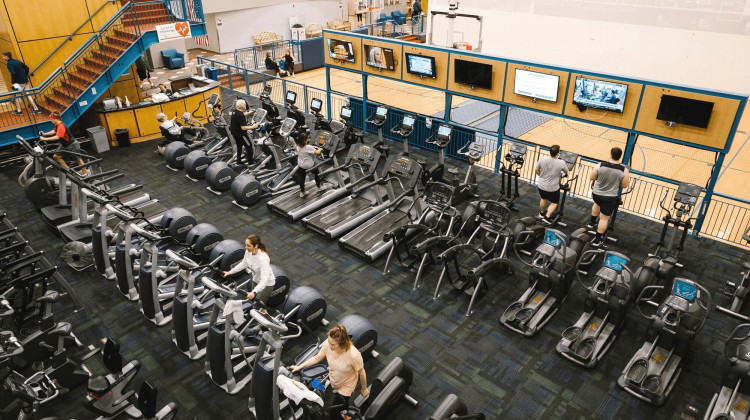 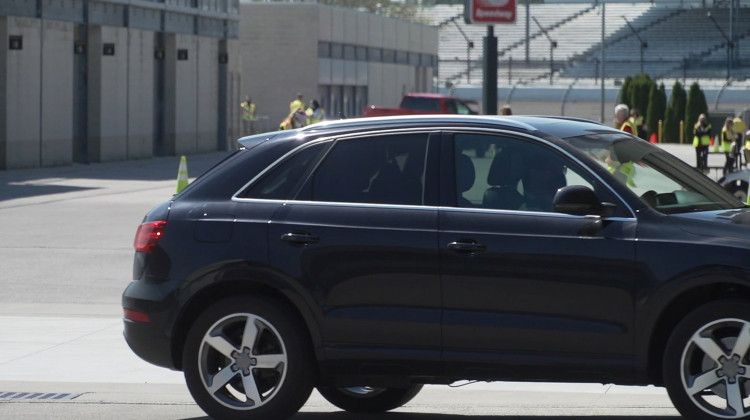