The Indiana State Department of Health reported Thursday its 4,000th death since the beginning of the coronavirus pandemic. After a late summer lull, the rate has picked up as cases have increased.

Of the 4,024 Hoosiers who are confirmed to have died from COVID-19, 57.3 percent are from long-term care facilities.

State health officials say there are an additional 236 suspected COVID-19 deaths – where a test wasn’t administered but health care professionals believe the person had the virus.

The rate of newly reported deaths had slowed at the end of the summer, averaging around 10 deaths per day from the end of June to the middle of September.

But since mid-September, Indiana’s reported deaths have continued to grow, with 188 new deaths reported in the last week. That recent increase has put the state's weekly death toll in the same range as it was in late May.

Since moving to Stage 5, the state has reported 634 deaths – with Lake, St. Joseph and Vanderburgh counties reporting more than 40 each in that time frame.

More populous counties aren’t exclusively experiencing the increase in deaths: Pike County – which has seen a 130 percent increase in cases – has also had 17 new deaths since the state went to Stage 5. Before September, it had had one.

Tags:coronavirusCOVID-19Indiana State Department of Health
Support independent journalism today. You rely on WFYI to stay informed, and we depend on you to make our work possible. Donate to power our nonprofit reporting today. Give now. 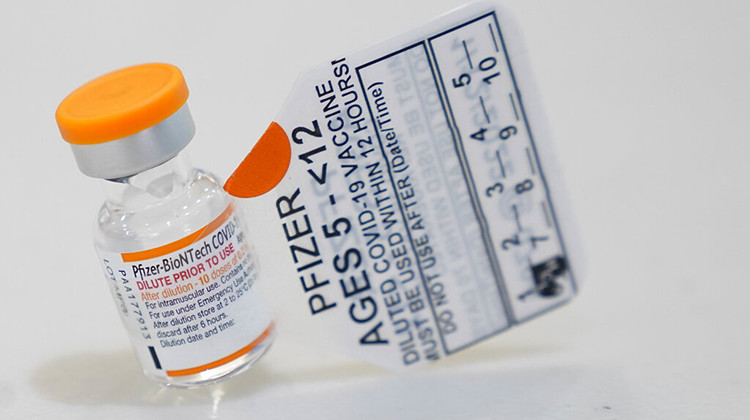 The pediatric Pfizer vaccine will be administered at existing clinics for youth ages 5-11.
Read More 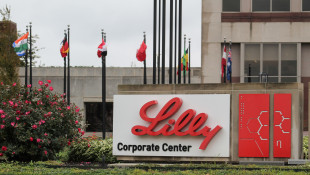 The U.S. government has agreed to purchase 300,000 doses of Eli Lillys COVID-19 antibody treatment. It plans to pay $375 million for the vials of the drug.