There are 2,569 Hoosiers hospitalized with the virus – the highest since the Indiana State Department of Health began releasing that data, and nearly 200 percent higher than it was when the state moved to Stage 5 of its reopening plan.

The seven-day moving average for new cases is nearly six times higher than it was when Indiana moved to Stage 5, and 58 counties have more than doubled their total case counts in that time.

This new record comes one day after the governor’s announcement of new limited COVID-19 restrictions for counties flagged as either orange or red, based on seven-day positivity rates and weekly new cases.

Those restrictions apply to all but five counties. 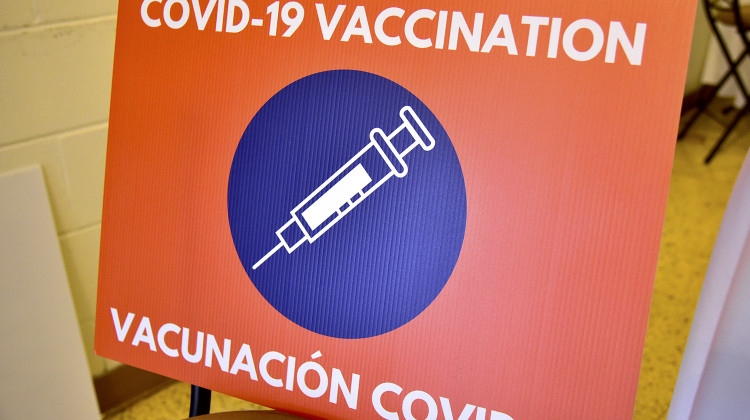