Indiana surpassed 600,000 confirmed COVID-19 cases Thursday. While the state’s daily case count has slowed down, so has its testing.

Indiana reported its most recent 100,000 new COVID-19 cases in 23 days, slowing down the pace slightly, compared to the previous two months.

The state has only reported five days in January with more than 6,000 cases.

Of the state’s 601,937 total positive cases, 80.5 percent were reported after the state moved to Stage 5 of its reopening plan, in late September.

In the last week, the Indiana Department of Health reported more than 23,000 new cases. 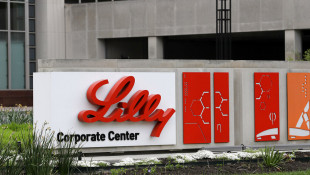