Democratic councilors tried to throw ceremonial support behind the bill of rights at the full council session earlier in July, but Republicans opposing the measure sent it to committee instead.

That gave retail workers and labor advocates the chance to formally testify to councilors. Jessica Dixon works a retail job while going to school. She says it difficult to balance both.

"On Numerous occasions, I’ve had to leave school because I had such an erratic schedule and not a living wage so I had to choose between finishing school and supporting myself," she told councilors. "And if I could get a steady job and a living wage, I would be able to finish my schooling."

Labor advocates are calling for steadier scheduling and benefits for part-time workers such as insurance and paid time off.

Democratic councilor John Barth says retail workers are behind much of the city economic recovery "but they don’t always get the benefit that others get, especially when it comes to some stability as far as their employment is concerned and having stable hours."

The economic development committee passed the resolution 4-2, sending it back to the full council for its August meeting.

Tags:City-County Councilretail workers bill of rights
Support independent journalism today. You rely on WFYI to stay informed, and we depend on you to make our work possible. Donate to power our nonprofit reporting today. Give now. 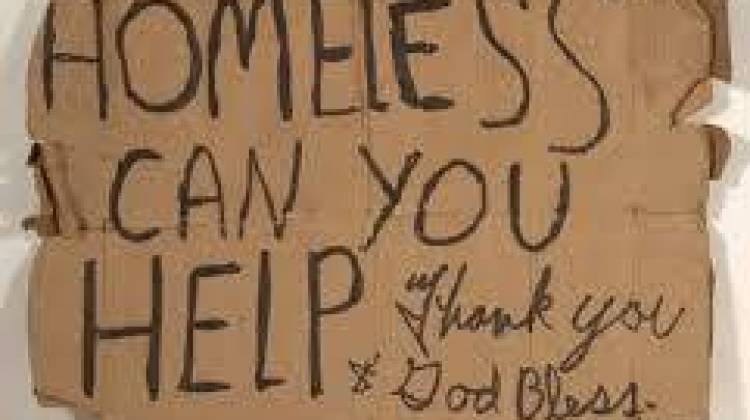 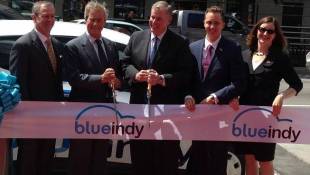 Another Fight Between Mayor And Council Over Electric Cars, This Time It's BlueIndy

Indianapolis city councilors are criticizing another contract Mayor Greg Ballard has signed over electric vehicles. The two sides are already headed to court over Vision Fleet, which is providing new cars to city employees. Now, contention is growing over BlueIndy, the electric car sharing programs for residents that's about to launch.