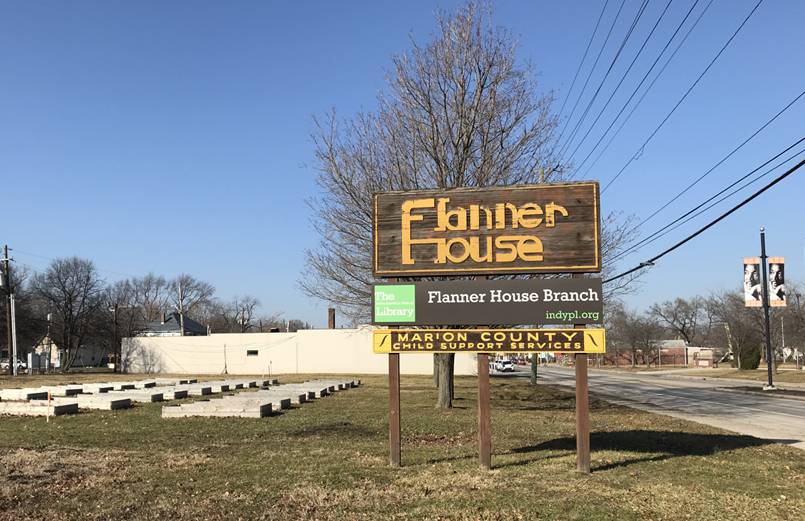 Flanner House, a community center in the MLK neighborhood northwest of downtown, will house the new grocery store. (Photo by Drew Daudelin)

Indianapolis officials Thursday announced the first recipient of its Healthy Food Access grant. Flanner House, a community center in the northwest MLK neighborhood, will receive $400,000 through the competitive grant program.

The surrounding area has been a food desert for years, especially after its only local grocery store shut down in 2015.

“[It's] also a human capital development project, a crime prevention project, by taking at-risk men and women and giving them the opportunity to be successful. A phrase I use a lot of times is, ‘There’s nothing that stops a bullet like a job,’” Cosby says.

The store will offer discounted food thanks to a partnership with Under the Sun, a local market that recovers food before it’s wasted.

Tags:IndianapolisFlanner Housefood desertMLK neighborhoodgrocery storeCleo's Bodega
Support independent journalism today. You rely on WFYI to stay informed, and we depend on you to make our work possible. Donate to power our nonprofit reporting today. Give now.