As part of an effort to improve service by 70 percent, IndyGo will overhaul its route system... apart from the new and planned rapid transit lines. The public has a chance to weigh in on this first major change in decades.

For over 70 years, IndyGo bus service has operated on a spoke and hub model with a center transit station and routes branching off.

Director of Public Affairs Lesley Gordon says the buses will move to a grid based network to provide better connectivity.

It allows for easier transfers, especially if you are not in the core of Marion County, and it allows for more frequency," says Gordon.

A series of public meetings on the topic are being held this week around Indianapolis.

"Because we want to get your feedback in how you use them and make sure we’re not impacting the people that need access the most," says Gordon.

People can also submit opinions online. The changes are planned for this summer.

Tags:IndyGopublic transitIndianapolis
At WFYI, our goal is to cover stories that matter to you. Our reporting is rooted in facts. It considers all perspectives and is available to everyone. We don't have paywalls, but we do need support. So if unbiased, trusted journalism is important to you, please join us. Donate now. 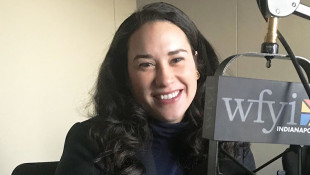 Girls Inc. of Greater Indianapolis celebrates its 50th anniversary this year. WFYI's Taylor Bennett spoke with president and CEO Elyssa Campodonico-Barr about the nonprofit's history and plans to celebrate its milestones.
Read More 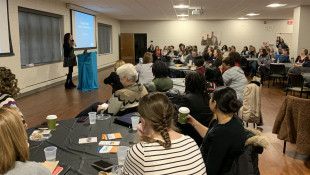 The Domestic Violence Network, DVN, laid out plans for the next three years and the focus is equity.
Read More 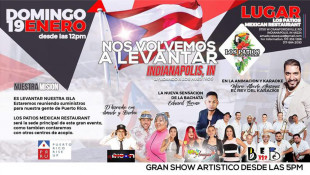 In recent weeks, Puerto Rico has suffered dozens of earthquakes the strongest one with a magnitude of 6.4. Barbara Laboy, a native from Puerto Rico living in Indianapolis, is working with her husband to help send help in the form of supplies.
Read More
Now Playing