Legacy park looks forward to revitalization after years of disinvestment

Frederick Douglass Park is a well-loved community space in the Martindale-Brightwood neighborhood. It’s a place for gatherings, parties, sports … a safe place. Now a $20 million investment will transform the 100-year-old family center. It will be four times as big as the current building that served residents for generations.

The renovation is something to celebrate after years of disinvestment in the predominantly Black neighborhood. But residents are also worried and want to make sure the history is preserved, and those who led the charge for park improvements are not shut out.

Denell Howard is a pastor at Hovey Street Church of Christ, in the Hillside neighborhood just south of the park. Howard leads a summer program for boys at the center. He refers to a mural on a wall – that will soon be torn down.

It’s a portrait of Frederick Douglass. Born enslaved, he became a prominent activist, author, and abolitionist leader. He’s the park's namesake, but for years people called the park by only his last name – Douglass Park. Now community leaders and the city emphasize the importance of using his full name, to underline his work for equity.

There was an event to celebrate the city-funded renovation for Frederick Douglass Park last summer. Indianapolis is investing $45 million in Indy Park upgrades through the Circle City Forward initiative.

At the park event State Sen. Jean Breaux (D-Indianapolis) paraphrased a famous Frederick Douglass speech and emphasized that his words reflect the importance of this investment.

“To ensure that justice is not denied,” Breaux said, “that poverty is eradicated and that no one in this city is made to feel oppressed.”

Some in this neighborhood have felt oppressed. The city built interstates through the community in the 1970s. Residents and businesses moved out. Vacant homes sat, infrastructure crumbled, and schools struggled.

Residents have advocated for this park investment for years. Historically, funds were hard to come by.

Work, behind the scenes, was championed by resident Frankie Casel. Everyone interviewed for this story gave her credit for beating the drum of park restoration, including Phyllis Banks. Banks leads One Voice, a nonprofit group in the neighborhood,

“They said she knows she has been in it to win it from day one,” Banks said. “She's worked endlessly and tirelessly to make sure that this park is updated and, unfortunately, she's no longer with us.”

Banks said Casel knew the importance of preserving the community space. She valued the park as a place for family, a place to stay active with friends, and a safe place for youth to grow.

Casel passed last year. Banks said she would be pleased with the plans.

“Revitalizing the park will help to revitalize the people,” Banks said. “There is nothing like getting a new pair of shoes or a new outfit. You feel better, you know, you do better.”

Long-time resident Ethel McFarland frequents those classes. She worked with Casel through the Friends of Douglas Park community group that rallied for revitalization.

“We truly have struggled and we are gonna continue to struggle. But it shouldn't be so much of a struggle anymore now because we paid our dues,” McFarland said.

The next struggle could be gentrification. When investment increases property values, and higher property taxes, the people who can’t afford to pay more are often older residents on fixed incomes. McFarland worries residents like her are at risk of displacement.

“One thing for sure is this like right now, we're going through a thing of making sure we've got everybody in the right place, the right time, because we don't want anybody coming around trying to say well this wasn't in place or that wasn't in place,” McFarland said. 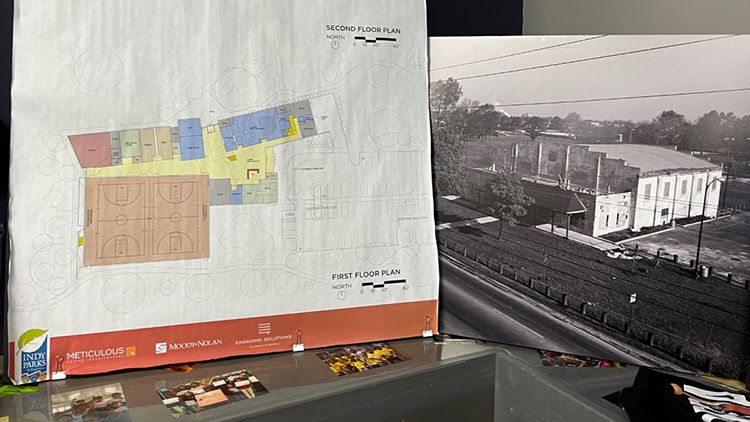 Other Martindale-Brightwood revitalization projects, including an overhaul of property along the Monon Trail and $3.5 million in Lift neighborhood grant funding, will start to change parts of the community.

“As exciting as it is, it is also fearful because you have residents who are concerned about whenever you start investing, who will be pushed out,” Howard says.

He echoed what others have emphasized in the past.

“There’s a proverb that says whatever you do for me, if you don't do it with me, you actually do it to me,” he said.

Construction on the new building starts this summer. 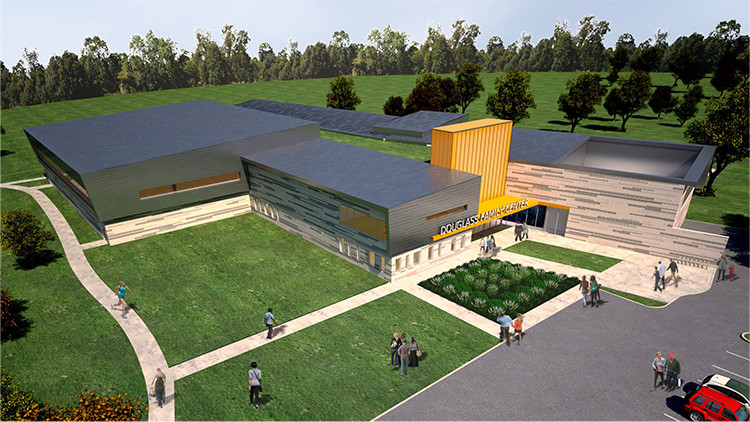 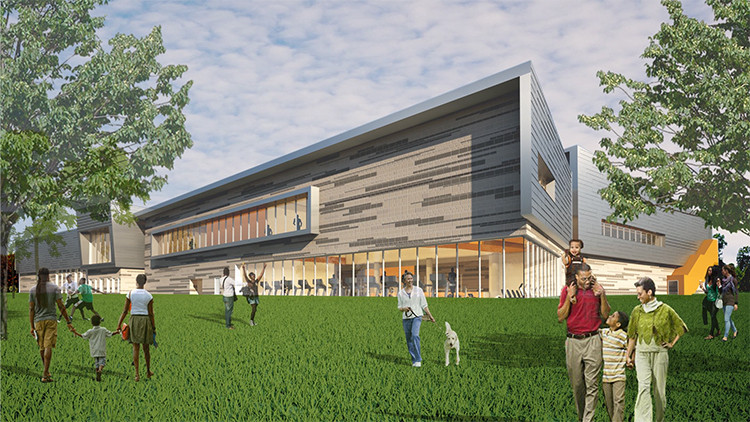 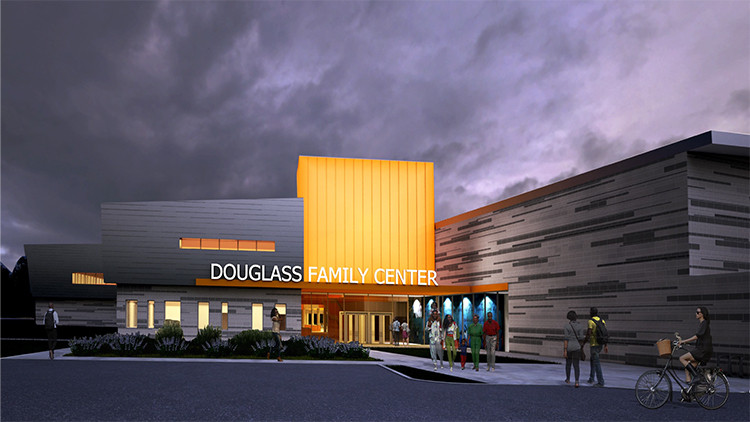 Tags:Frederick Douglass ParkIndy ParksMartindale-Brightwood
Support independent journalism today. You rely on WFYI to stay informed, and we depend on you to make our work possible. Donate to power our nonprofit reporting today. Give now.