For now, the closure impacts more than 130,000 students and their families, but that is expected to grow. The city is asking all other schools, including private and parochial schools to close by Monday.

Marion County Public Health Director Virginia Caine says the closing is in the best interest of children. It is part of the city’s efforts to stop the spread of the coronavirus that causes COVID-19. No students or staff attending the schools have tested positive for COVID-19.

“Now, let me just say we have not come to this decision lightly. And it follows many discussions with the city, the county and school superintendents, but we believe it is in the best interest of our children in our community as a whole,” Caine says. “This is a time for students to stay home and not venture into public spaces.”

The announcement comes the same day Gov. Eric Holcomb said schools will get a 20-day waiver of the required 180 instructional days for the remainder of the school year. His office said the days do not need to be used consecutively and schools are asked to plan for broader closures, like implementing e-learning days and remote classroom options.

Also Friday, the Indiana State Department of Health confirmed Marion County's second case of COVID-19. Twelve cases of the disease have been confirmed across eight Indiana counties since the first case in the state was announced March 6.

Mayor Joe Hogsett says concern for students who rely on schools for meals and shelter is a top priority.

“The closure of a school does not simply mean lost class time,” he says. “For many of our students, it has the potential to mean lost meals.”

Many county students qualify for free meals based on family income. Nearly 75 percent of all 32,000 students enrolled at Indianapolis Public Schools qualify.

The districts will be able to operate kitchens to make food and distribute it to students. IPS will open seven sites for meal service Friday to all students age 18 and younger, including those not enrolled in the district.

Jeff Butts, superintendent of Wayne Township Schools, says not all students at each district will be utilizing e-learning, or online classes as some colleges and other schools are offering during shutdowns.

“We're actually referring more to this as remote learning. It'll be learning that occurs where teachers and students are apart from each other,” he says. “It may not all be electronic given some of the circumstances of our children and our families.”

Each district and charter school will be communicating directly with families about particular remote learning options.

Hogsett also announced all nonessential gatherings of more than 250 people are restricted in Indianapolis for the next 30 days. There is also a ban on nonessential travel for city employees. City staff are to work from home if possible. More changes could be announced later.

Hogsett says these restrictions will have serious impacts on daily life.

“To those who argue these policies are disruptive, my answer is simple,” he says. “They better be.”

Hogsett says the Indianapolis Metropolitan Police Department will issue summons instead of arrests for nonviolent offenders.

“Coupled with changes ordered by the courts today, should ensure that we are reserving our courts and jails for those who need to be in them,” he says.

City-County Council President Vop Osili says the council will monitor the issue and decide whether meetings will be held, but that council duties will continue.

“Now the council stands ready to take action on legislative proposals regarding COVID-19,” he says.

The council will release new online new tool Friday for the public to provide input on current proposals.

The Indianapolis Parks Department has also suspended all programs for older adults.

Tags:coronavirusCOVID-19IndianapolisMarion County
Support independent journalism today. You rely on WFYI to stay informed, and we depend on you to make our work possible. Donate to power our nonprofit reporting today. Give now. 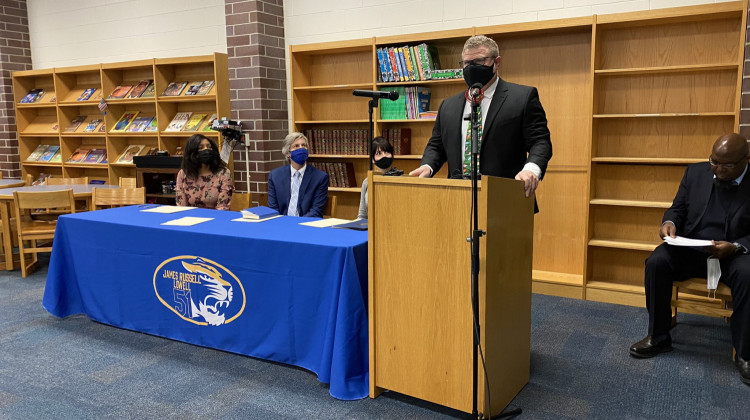 Indianapolis' Near Eastside and Martindale Brightwood neighborhoods that long faced years of disinvestment are the focus of a new $30 million, five-year federal grant.
Read More 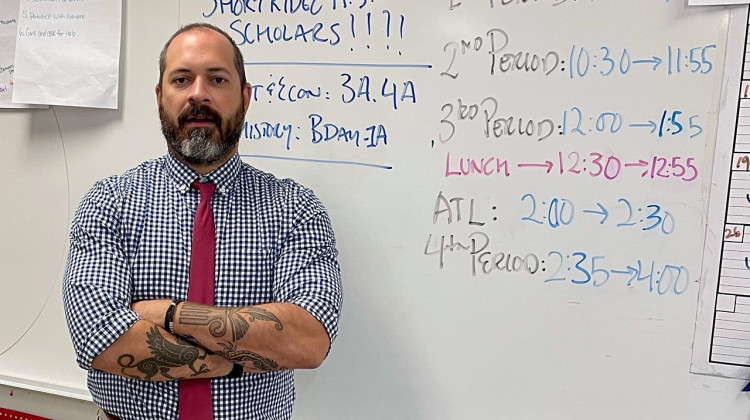 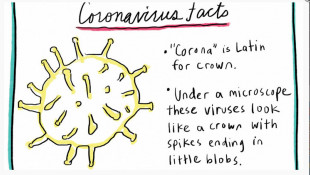 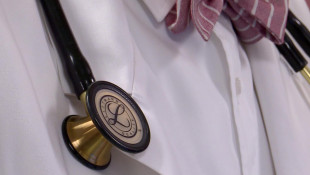 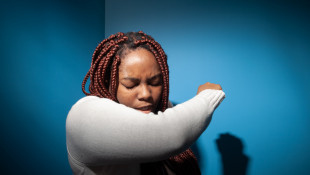