A lack of quality data collected by Indiana's colleges and universities is likely causing them to underestimate the severity of students' housing and food insecurity. That was one of the findings in a new report released by the state's Commission for Higher Education.

The report includes information on food and housing resources from 27 of Indiana's public college and university campuses.

Foster Success is a nonprofit that worked with the commission on the report. CEO and President Maggie Stevens said knowing more about what students' needs look like is critical to close equity gaps – especially for students who don't have what she calls "family privilege" that often provides access to resources and institutional knowledge.

"Even if their parents are present in their life they don't have a model of college-going to lean back on, so when they are struggling with these things they're often left on their own to figure it out," Stevens said.

But the report also said most schools are providing resources to students who ask for them – most campuses that responded to the survey offer some sort of food pantry with few or no restrictions.

Alex Huskey is the chancellor of Ivy Tech's Marion campus. He said the campus has focused primarily on food assistance and addressing child care needs, but during the pandemic more students are asking about housing too.

"The number who have requested assistance with finding immediate shelter or housing has increased substantially," Huskey said.

But there are different challenges to adequately address housing and food insecurity.

Huskey said resources remain limited, and available data relies on students' willingness to share information with the school. He also said it's a "delicate balance" to offer students resources without negatively affecting the financial aid they qualify for.

The report includes a handful of recommendations for schools to consider: including one that calls for campuses to gather more data on students' housing and food security needs, and another recommendation for schools to communicate more with students who may be at higher risk for food and housing insecurity about the resources available to them.

Huskey said the report is an important tool to help raise awareness about the issue and prompt more conversations about how to improve the referral and resource sharing processes.

Stevens said she hopes more schools use it as a starting point to collaborate on solutions, and helps to destigmatize student access to housing and food assistance.

Tags:housingHigher Educationfood accessFoster SuccessIvy Tech Community College
Support independent journalism today. You rely on WFYI to stay informed, and we depend on you to make our work possible. Donate to power our nonprofit reporting today. Give now. 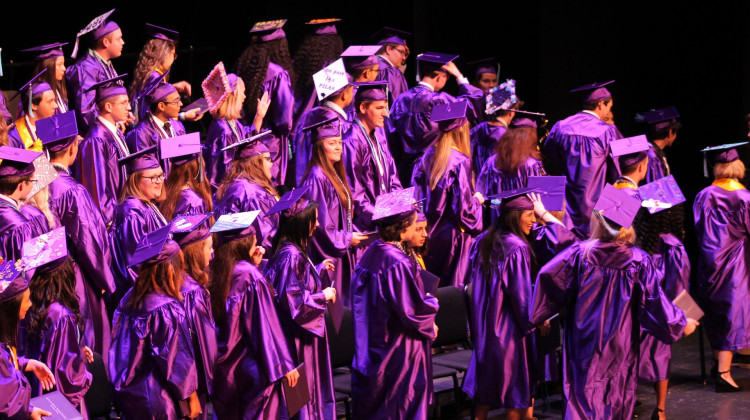 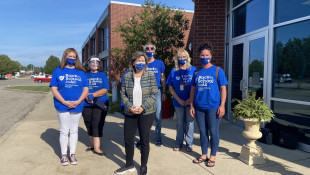 AFT President Randi Weingarten To Indiana: Mask Up To Keep Kids In School

Randi Weingarten, president of the American Federation of Teachers, visited Anderson Community Schools where she urged the use of masks inside schools and for school districts to implement vaccination mandates for educators. 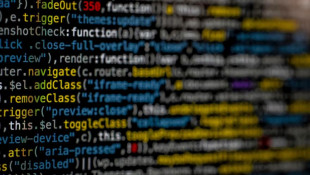 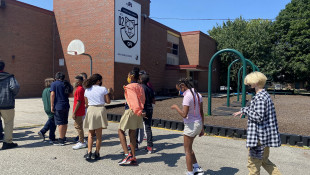 All Marion County school districts require face masks as of Sept. 3, after a few changed previously policies that allowed parents to decide if their student wears a mask or not.