People, Place And DNA: Study Goes Knocking For Health AnswersA new study out of Indiana University looks at the many factors impact health including genetics, lifestyle habits the physical and social environments.url2019-03-12T00:00:00-04:002019-03-12T00:00:00-04:00
Unable to load the audio player.
You could try direct download?
playpausemuteunmute
Original story from   IPBS-RJC

Health researchers in Indiana are knocking on doors to collect surveys – and DNA samples. A growing number of studies factor in zip code when considering health outcomes.

A new study out of Indiana University looks at the many factors impact health – including genetics, lifestyle habits the physical and social environments.

Pescosolido says her study looks at how different factors interact.

"We really need that interaction for this next phase of science which looks at them as a whole person, not just the disease in the body in the bed," says Pescosolido.

IU Health field interviewer Paula Williamson has been knocking on doors for the past few months as part of the study.  She says people have been very receptive.

"There's part ownership in this project that people want their voices to be heard," says Williamson.

And when it comes to giving the genetic sample, participants are given an extra $25.

Sandra Jo Edwards live in an apartment on the southside of Indianapolis.  She had a little trouble filling the sample tube up with spit.

"Actually, I was really like, OK, I couldn't even get it out though because it was so hard," says Edwards. 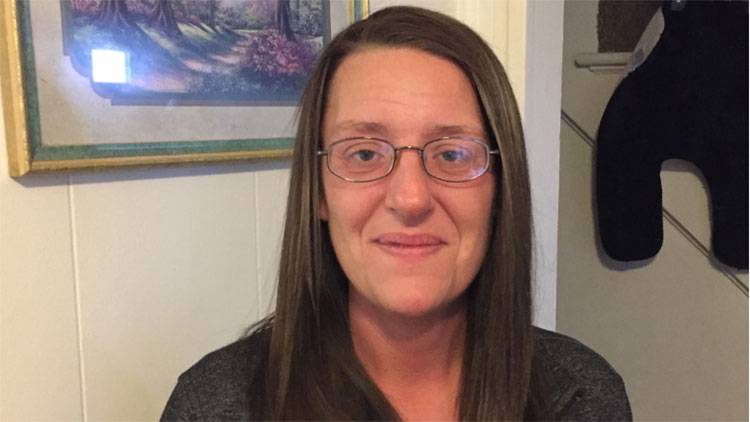 Sandra Jo Edwards participated in the Indiana University study. Both of her parents had cancer. Her mother is a survivor. Her father passed away.(Jill Sheridan/IPB News)

When Edwards first received an invitation to participate in the Person to Person study. She threw it away.

"I just thought it was just something you know that come from, you know, wherever," says Edwards. "I was like, 'Oh, I'm not gonna do this.'"

But then Paula Williamson knocked on her door, she started thinking about her parents, her possible health path and that of her children.

Both of Edwards' parents had cancer. Her mother is a survivor. Her father passed away.

"You know a lot of people you know, have hard times doing it like," says Edwards. "You know my father, I mean, he just did it himself though, you know – he didn't want to go to the treatments or anything like that."

Her information will be compiled with others around the state to give a clearer, deeper look at why one person develops a condition and another does not.

"The social environment can either turn on protective genes or it can turn off protective genes," says Pescosolido. "And so social factors like loneliness, social factors, like childhood traumas, like living in poverty, for example, these things have been scientifically shown to affect whether or not they're going to get certain kinds of, of diseases."

Pescosolido says her trial goes to the source, the people and asks more.

"Because even if you come up with the most brilliant prevention strategies if the people who you're targeting don't want it don't like the way you're doing it, it's going to be useless," says Pescosolido.

This study aims to recruit at least 2000 participants from across the state. It’s part of a larger Indiana University Precision Health Initiative with a 2020 goal of curing at least one cancer, one childhood disease and finding a preventative solution to one chronic illness. 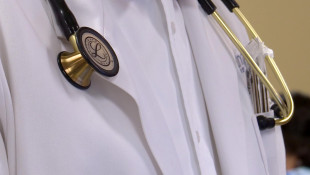 Data from the report shows 34 deaths were Hoosiers 65 years or older, and Marion and Lake counties have seen the highest number of flu-related deaths.
Read More 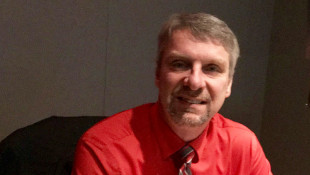 Local Epidemiologist Explains Coronavirus Outbreak And Efforts To Contain It

WFYI's Taylor Bennett asks Director of Epidemiology Education at the Richard M. Fairbanks School of Public Health, Thomas Duszynski for more information about the coronavirus and the efforts to contain it.
Read More 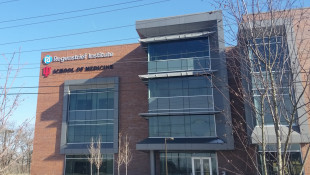