As Indiana colleges and universities weigh requiring vaccines on their campuses this fall, Attorney General Todd Rokita released an advisory opinion on the policies implemented at Indiana University and Purdue University.

The opinion does not carry the force of law but noted that IU’s policy requiring vaccine documentation violates state law, while Purdue’s policy -- which merely encourages the school community to get vaccinated and submit proof -- does not.

The opinion is based on a new state law, HB 1405, that included language banning the state or local units from requiring an immunization passport.

In his opinion, AG Rokita said that because public universities are “arms of the state” they are included in that ban.

Rep. Chris Campbell (D-West Lafayette), who co-authored the original bill, said in a statement she disagrees with Rokita’s interpretation and even spoke with Purdue officials when the language around immunization passports was added.

“They responded that they were comfortable with the language as drafted and did not feel that the language would prohibit a requirement of proof of vaccine,” Campbell said. “If the authors of this legislation wanted to prohibit our colleges and universities from requiring a vaccine passport, they should have specified that within the bill.”

Colleges and universities have been weighing whether to require vaccines for a while now.

In early April, the American Council on Education released a policy brief that weighed the pros and cons of requiring vaccines as opposed to merely urging vaccination.

Later that same month, the American College Health Association advised that college and university students be required to get vaccinated for the fall “where state law and available resources allow.”

Now over 430 colleges and universities across the country are requiring vaccinations of at least some students or employees, according to the Chronicle of Higher Education.

Last week, after announcing IU would require students and faculty to get vaccinated, IU Director for Vaccine Initiatives Dr. Lana Dbeibo said the step was important for returning the campus to normal.

“I don’t think the IU community wants to go into IU knowing that maybe 60% are vaccinated - or not knowing how many are vaccinated,” she said. “Especially having immunocompromised conditions.”

Purdue University declined to comment for this story, but Purdue President Mitch Daniels has previously encouraged the school community to get vaccinated and noted that those who do not will continue to be subjected to COVID-19 testing and could be excluded from some university events.

“Because folks who embrace the requirement issue as a vehicle for making an opposition point risk distracting from the ultimate goal of getting as many shots in arms as possible,” he said. “Colleges do not want to move the conversation away from ‘it’s good and important to get vaccinated,’ to ‘is it good and important to require one to be vaccinated?’”

Tags:coronavirusCOVID-19COVID-19 vaccinePurdue UniversityTodd Rokita
Support independent journalism today. You rely on WFYI to stay informed, and we depend on you to make our work possible. Donate to power our nonprofit reporting today. Give now. 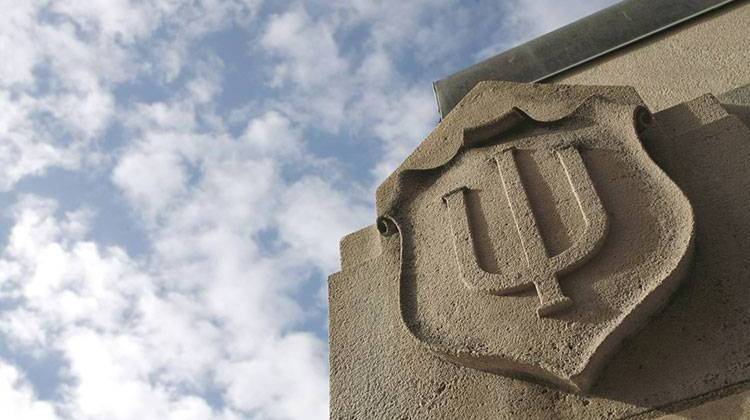 IU's incentive program will have at least two student winners and one employee winner selected for three weeks beginning June 10 at each of its campuses across the state.
Read More 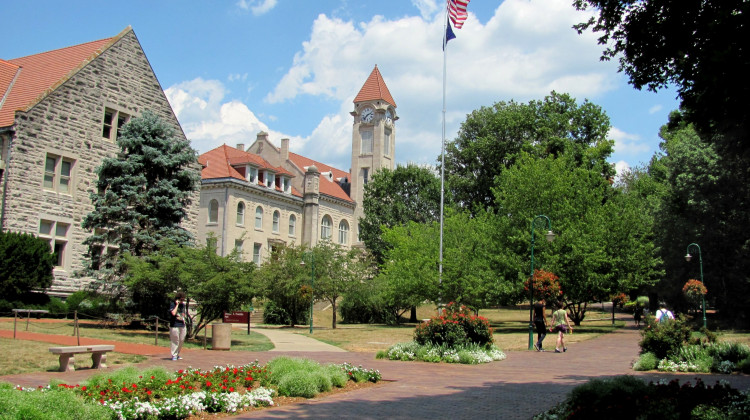 This policy change comes after several GOP legislators and Indiana Attorney General Todd Rokita argued state law does not allow the university to make such a requirement.
Read More

IU officials announced the requirement for its campuses across the state Friday, saying it will allow the university to lift most coronavirus-related restrictions such as face masks and physical distancing.
Read More 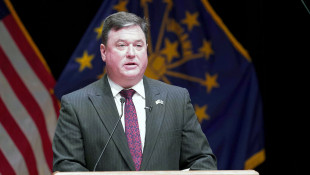 Indiana Attorney General Todd Rokita is arguing that Gov. Eric Holcomb is wrongly trying to use the courts to expand his powers with a lawsuit challenging the authority state legislators have given themselves to intervene during public emergencies.

The group of GOP lawmakers sent a letter to Gov. Eric Holcomb Tuesday. In it, they say students will drop classes, be ostracized from campus and employees will be fired if IU is allowed to mandate the vaccine.