When the COVID-19 crisis hit, many people lost work and had a hard time paying rent. A statewide moratorium in place since March, halted evictions. It is now extended to the end of July.

It's no secret that Indianapolis had a housing problem. To provide more long-term assistance, the city created a new program to connect people with rental assistance.

In a normal year, an estimated 10,000 renters in Indianapolis face eviction. Bennett says, if a local, state and national response isn't in place, that number could double under the current crisis.

The City has set aside nearly 15 million dollars in federal CARES Act funding to help people with rental assistance. The Lilly foundation contributed another five million. Some fear it won’t be nearly enough.

Darius Ross is Founder and CEO of the Ross Foundation, a local nonprofit that does grassroots housing education and assistance.

"It's hard," Ross says, "It's gonna be hard for people to wrap their heads around how, how serious this situation is. Housing is another pandemic right now."

Ross and others refer to a possible eviction cliff when the moratorium ends. They say many people still won’t be able to pay rent because they lost a job or took a pay cut.

"If we're going to be intentional about addressing the root causes, this is one of the stems where it all begins, and it begins more in black and brown communities than any other community right now," Ross says.

Breanca Merritt is Director of the Center for Research on Inclusion and Social Policy at IUPUI. She has researched this issue and says assistance needs to be well placed.

"If we know that there are communities of color that are more likely to be at risk," Merritt says, "then that means that we have to create opportunities for them to be more likely to receive maybe some of that funding."

Nearly half of households in Indianapolis rent. Merritt says outreach is another essential component.

"How are black and brown and low income communities being brought to the table to navigate that process effectively," says Merritt, "because we also find that there are lots of administrative burdens with these types of benefits or assistance programs."

It’s those burdens that Indianapolis  is trying to avoid. Bennett says the city has tried to design the rental assistance program to be as easy as possible.

"A program that has a bunch of bureaucracy attached to it is not the best approach in the middle of a pandemic," Bennett says.

Bennett says the funds are going to community centers and other local non-profits that are already doing this work.

"To help us get fliers into the hands of people who need this information, who could help someone fill out the application over the phone, who have internet access in their office," Bennett says.

Ross says grassroots nonprofits like his are better suited to reach those most in need.

Under the city program, Renters who have faced a COVID-19 related job loss, income reduction or other setback can ask for up to 90 days of assistance. It will be structured to pay back rent or forward rent. Still, Deputy Mayor Bennett realizes more help may be needed.

"It may clearly not be enough to meet this initial need. We think it will give us the time we need to collect the additional data on how much more would need to be in the front," Bennett says.

The City may be able to allocate more funding for rental assistance in the coming months.

Tags:rental assistancecoronavirusCOVID-19
Support independent journalism today. You rely on WFYI to stay informed, and we depend on you to make our work possible. Donate to power our nonprofit reporting today. Give now. 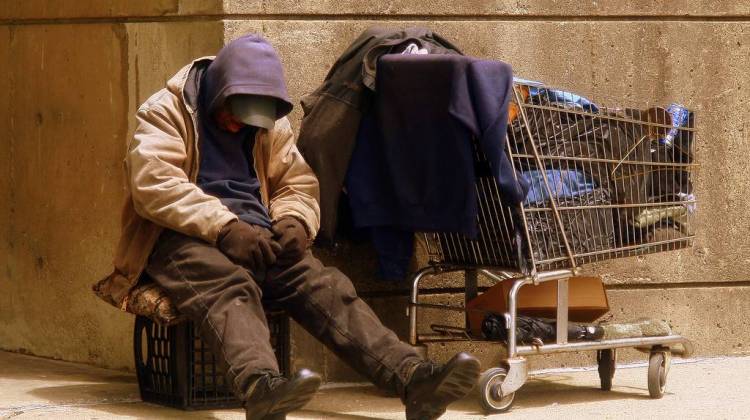 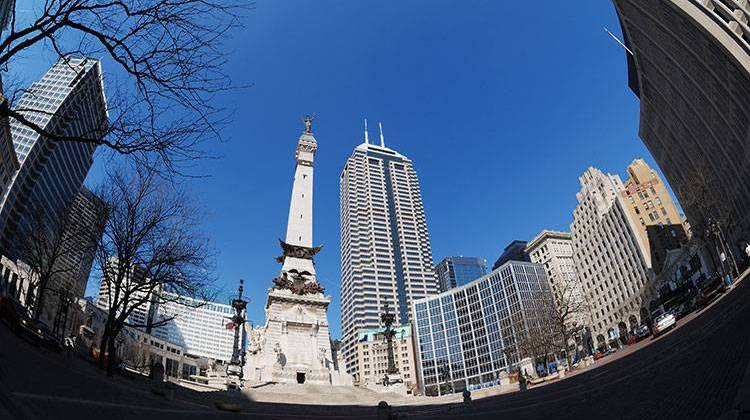