An Indiana teenager is the first in the state to receive a new type of cancer treatment for leukemia. CAR T cell therapy was just approved by the FDA last year.

The treatment is a type of immunotherapy where a patient’s T cells are taken from their body and re-engineered to fight their cancer.  The therapy has been approved for use against leukemia and lymphoma.

"Which is unheard of when you are talking about dealing with patients with multiple relapse disease that didn’t respond to standard chemo upfront," says Skiles.

CAR T cell therapy has fewer side effects and less long-term toxicity.  Kylee’s T cells have been sent to a drug company that will re-engineer them.

Skiles says CAR T is known as the “living drug.”

"The really cool thing is that when the cells are re-infused into the patient, the goal, is that not only would those cells attack existing leukemia cells but those cells would also receive a message from the patient’s body to expand and multiply," says Skiles.

The cells will be transferred back into her body in the coming weeks.

Tags:CAR T cell therapyRiley Children's Healthleukemia
At WFYI, our goal is to cover stories that matter to you. Our reporting is rooted in facts. It considers all perspectives and is available to everyone. We don't have paywalls, but we do need support. So if unbiased, trusted journalism is important to you, please join us. Donate now. 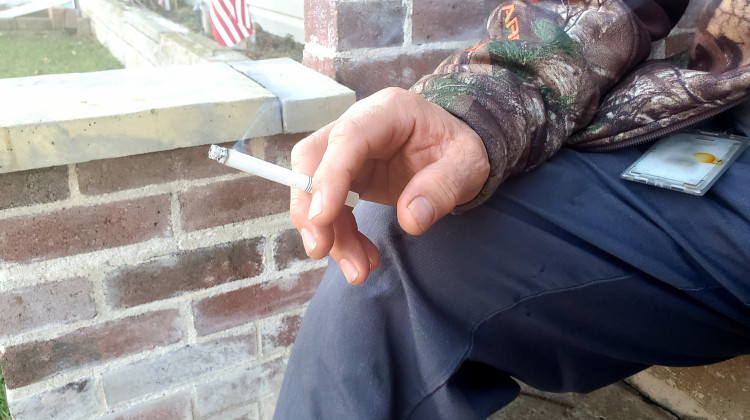