The president announced he was removing the United States from the United Nations' Arms Trade Treaty – which regulates the international arms trade. The treaty has been in effect since late 2014. The U.S. signed on in 2013, but has not ratified the treaty.

The president characterized the treaty as an attack on American sovereignty.

“We will never allow foreign bureaucrats to trample on your Second Amendment freedom,” Trump says.

Trump highlighted the work of Project Safe Neighborhoods and efforts with states to boost school safety through mental health resources and arming teachers.

The president highlighted a specific grant in his speech, STOP School Violence Program as a way to train and arm teachers. However, the grant specifies "no grants may be used to purchase firearms or provide training in the use of a firearm to any person."

Indiana gives schools the authority to arm teachers. A bill was considered during the legislative session that would provide state funding for firearm training for teachers.

Trump was joined by Vice President Mike Pence, both of Indiana’s senators and Gov. Eric Holcomb. Holcomb announced Camp Atterbury in Edinburgh will be the site of the group’s new National Marksmanship Competition Center.

Outside of Lucas Oil Stadium, about 24 people marched downtown to protest the NRA and the Trump administration.

Noah Leininger, from the group Answer Indiana, says he sees the NRA as a manifestation of white supremacy, citing its lack of support for shooting victims like Philando Castile.

Leininger also says he does not advocate for gun control or gun bans, since past gun control efforts have targeted minorities. But he says the gun industry needs to change.

“The gun control that we see would be an end to the mass production of guns, an end to the advertising and marketing of guns,” Leininger says. “In the same way that the cigarette industry has had a ban placed on advertising, we think that the same thing should happen to firearms.”

Kathleen Robertson helped organize the protest. She says the NRA holds too much political power over the U.S. Senate, which prevents federal gun reform laws from being passed.

“I've told NRA people, I don't have any problem with your guns,” Robertson says. “But use them with some common sense. Do with them what they were intended to do, and keep them safe.”

In a statement, the NRA said their annual meeting would return to Indianapolis in 2023. 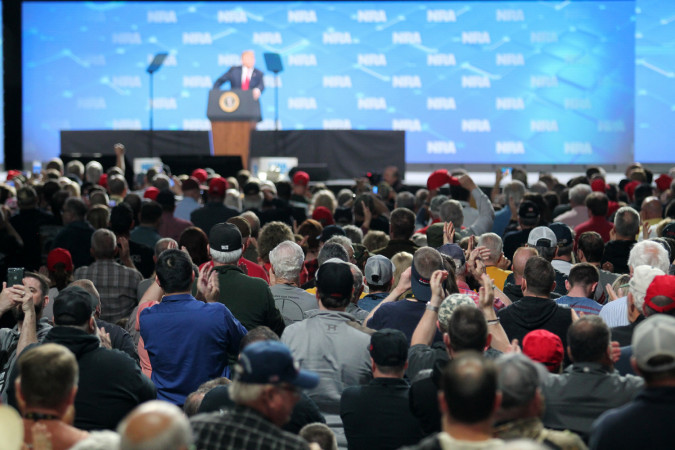 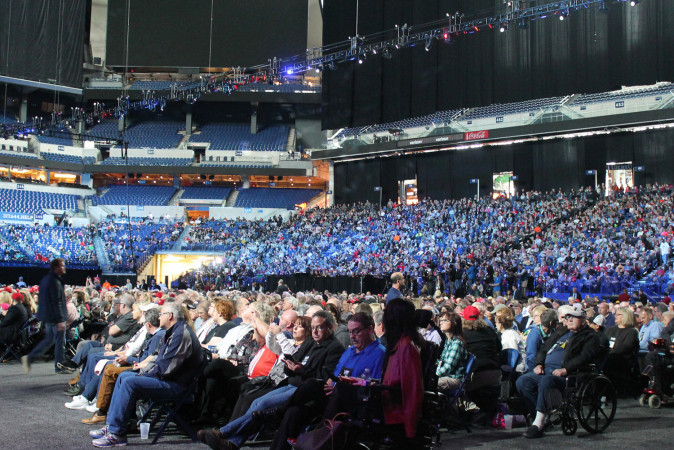 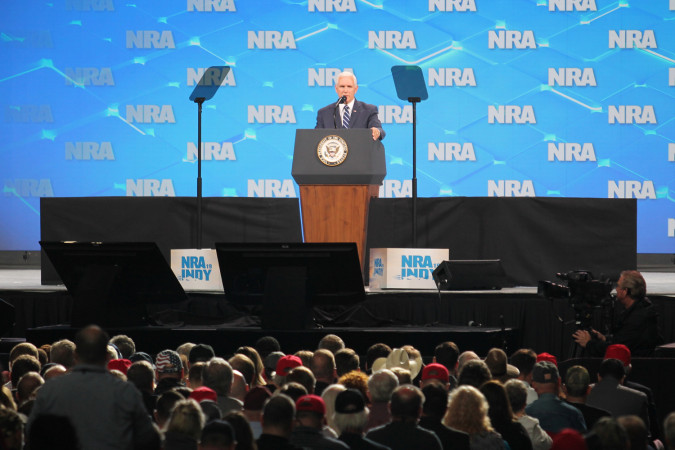 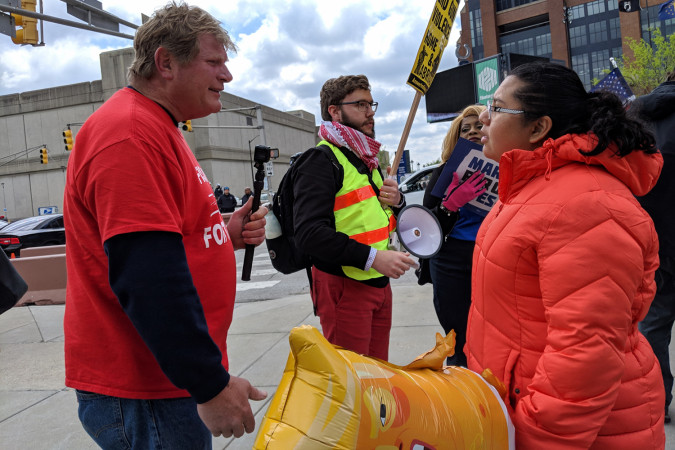 Tags:Donald TrumpMike PenceNRAguns
At WFYI, our goal is to cover stories that matter to you. Our reporting is rooted in facts. It considers all perspectives and is available to everyone. We don't have paywalls, but we do need support. So if unbiased, trusted journalism is important to you, please join us. Donate now. 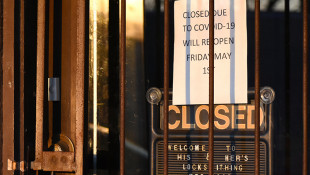 According to the U.S. Department of Labor, Indiana experienced a third week of unprecedented spikes in applications for unemployment insurance in response to massive COVID-19-related layoffs.
Read More 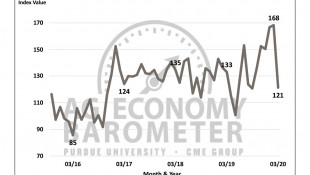 The national Ag Economy Barometer saw sharp declines in current and future expectations tracking with other industries feeling the impacts of the COVID-19 pandemic.
Read More 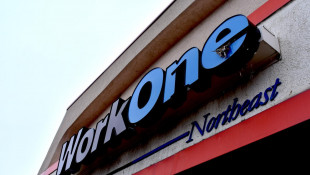 You Asked About Filing For Unemployment Insurance In Indiana. We'll Walk You Through It

Across the country, almost 17 million workers filed for unemployment benefits in the last three weeks due to COVID-19. That includes more than 300,000 people from Indiana.
Read More 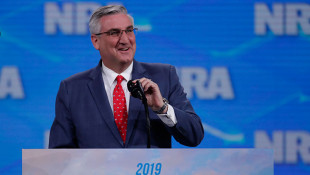 As a part of a 10-year agreement, the NRA's competitive shooting division will bring national and regional competitions as well as firearms training and safety courses to the facility.
Read More