The WNBA stood with major sporting leagues across the country postponing games for several days last week. One Indiana Fever player said part of her role as a professional athlete is to advocate for social justice.

The WNBA delayed the games to let players protest after a white police officer shot Jacob Blake, a Black man, in Wisconsin.

Natalie Achonwa plays center for the Indiana Fever. The team is competing for a spot in the playoffs and boycotted one of their games last week.

Achonwa said the police shooting of Blake and others hits especially close to home.

During the time off the court, players held a candlelight vigil for Black lives lost at the hands of law enforcement and took time to recommit to the fight for change.

Achonwa said in a league that is made up predominantly of Black women, it’s important she and fellow players use their platforms to demand change.

Achonwa, who was awarded the WNBA's Dawn Staley Community Leadership Award in July, said it’s important to return to playing to keep being able to use the attention from being an athlete to advance issues including Black Lives Matter.

Tags:WNBAIndiana Feverracial justiceRacial equityprtotests
Support independent journalism today. You rely on WFYI to stay informed, and we depend on you to make our work possible. Donate to power our nonprofit reporting today. Give now. 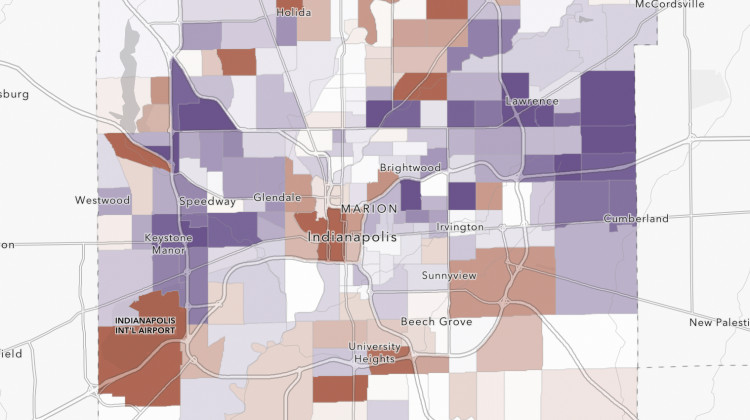