INDIANAPOLIS - As a follow-up to a lawsuit the state attorney general filed last month, the Legislature passed a bill aiming to protect homeowners from tax sale fraud.

It’s now one of the many unsigned bills sitting on Gov, Mike Pence’s desk. Though that didn’t stop state Attorney General Greg Zoeller from claiming victory.

Senate Bill 355 tries to protect homeowners going through the tax sale process from being the victims of fraud.

Zoeller championed a bill through the legislature that would ensure the original owner of a home going through a tax sale receives any surplus funds from that sale.

The new law tries to close gaps in state law in an effort to prevent homeowners from being defrauded of the surplus tax sale amount. Officials say many homeowners going through the seizure and auction process don't know enough about the process to be aware of the possibility of collecting surplus dollars.

Last month, Zoeller announced a lawsuit against three LLCs that allegedly were offering those homeowners “quitclaim deeds” for a few hundred dollars to walk away from homes that were behind on taxes and being seized for auction.

The LLCs would then earn sometimes thousands of dollars in the difference between the sale price and the back taxes owed on the home. “It prohibits the companies from coming in and getting this money,” Zoeller said.

The LLCs were operating mainly in Marion and Lake Counties.

The bill is awaiting the governor’s signature, but Zoeller says he’s confident that will happen.

Tags:Greg Zoellerproperty taxesIndiana legislature2016 legislative session
Support independent journalism today. You rely on WFYI to stay informed, and we depend on you to make our work possible. Donate to power our nonprofit reporting today. Give now. 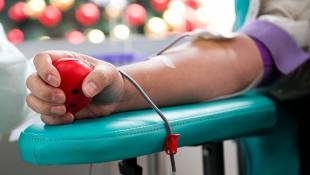 Spring Break and Zika virus are playing a role. 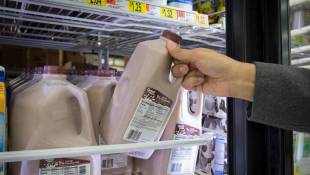 Construction of the 250,000-square-foot plant at Brandenberger Farm is scheduled to begin this summer.