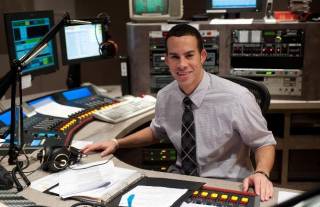 Sam Klemet was born in New York City and raised outside of Detroit.

He graduated from Michigan State University in 2007 with an Honor's Degree in Broadcast Journalism and then accepted a reporting job in southern Illinois.  After five months at WJBD, he took over as the News and Sports Director at two stations - WCMP/WXCX - in central Minnesota.

After two-and-a-half years in the frigid cold, Klemet accepted a reporter/producer position at WBAA in West Lafayette in June, 2010.

He joined the WFYI staff as a reporter in January, 2013.

Klemet has filed stories for NPR on Olympic diving and the Indy 500.  He's also been recognized by the Society of Professional Journalists for his coverage of sports and the environment, winning first place awards in both categories.

Klemet has volunteered with the Big Brothers Big Sisters Program since 2010 and is a 2014 candidate for the "National Big Brother of the Year" award.

An avid sports fan - especially of the Pistons, Lions, Tigers, Spartans, and Red Wing - Klemet lives in Indianapolis with his girlfriend and bulldog, Mo. 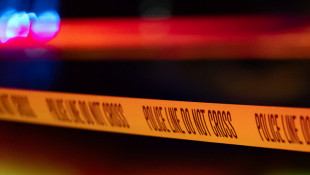 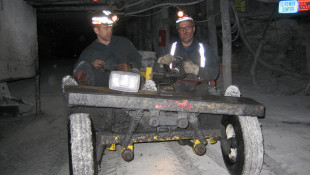 When Congress failed to pass the Build Back Better Act before the end of last year, it neglected to extend an excise tax on coal sold in the U.S. — which is the main source of revenue for the Black Lung Disability Trust Fund. 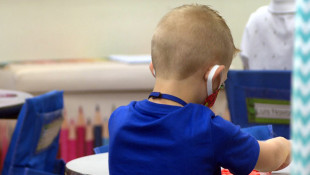 The Indiana Department of Education is reporting a slight uptick in student enrollment this school year, largely because of an increase of early elementary students. 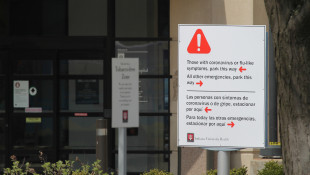 It's normal for hospitals to expand intensive care unit capacity, especially during flu seasons. To do so requires health care staff, supplies and space. But hospitals say they've already been running at capacity for the last two years, largely because of the effects of COVID-19. 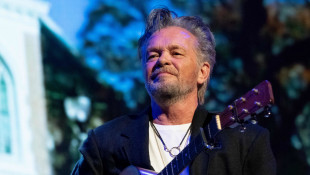