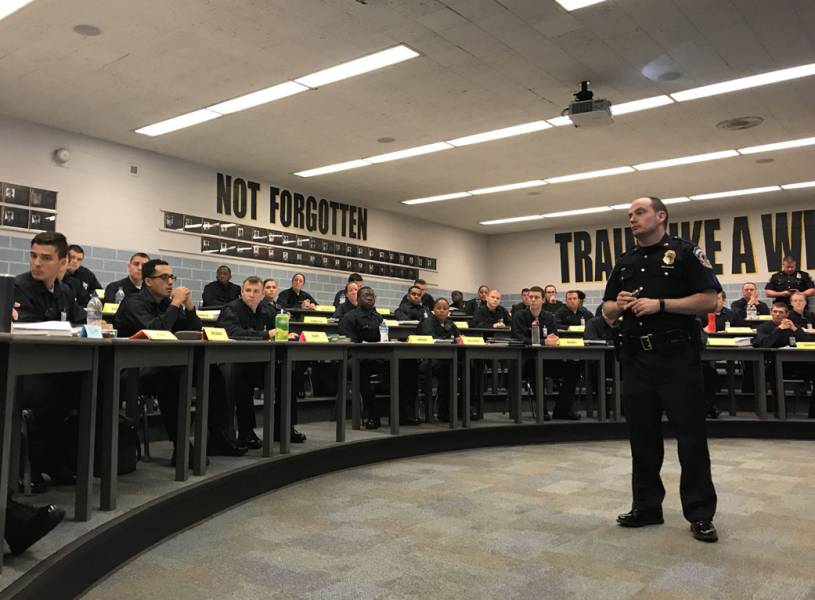 During part of the training, 53 recruits discussed trust issues underlying that tension.

“If we help people to understand why we are doing what we’re doing, then it’s no longer an authoritative ‘Do this do that, I’m in charge,’” Baumer says.

He says the curriculum focuses on building a mutual understanding with community members.

“There are things that we know as police officers, or at least we think we know when we go out to these communities, that we have no idea about," Riddle says. "And on the flip side, there are other things that the community thinks they know about policing, they have no idea that goes into policing.”

Riddle says a new class of recruits will receive the training in three weeks.

Tags:IMPDimplicit bias trainingpoliceAaron Allan
Support independent journalism today. You rely on WFYI to stay informed, and we depend on you to make our work possible. Donate to power our nonprofit reporting today. Give now.

The council finished business for 2022 at it's last full meeting.
Read More