Educators remain on alert as curriculum bill continues to evolve

Indiana teachers have been rallying at the Statehouse for weeks to voice frustration over legislation they say could drastically alter how they teach students.

House Bill 1134 has pitted the Republican-controlled Indiana General Assembly and some parents against many public school advocates, including the Indiana Parent Teacher Association and the Indiana State Teachers Association, which represents nearly 40,000 educators.

Proponents say it would increase transparency for parents of what is taught in the classroom, because it would require schools grant parents access to classroom materials and allow for the creation of parent-led curriculum review committees.

The initial version of the bill was introduced in January and has been watered down significantly in the past week before it passed out of a Senate committee Wednesday. For example, the original bill created a legal pathway for parents to file lawsuits for perceived violations of the legislation. That element has since been removed. And the bill initially included eight so-called divisive concepts, but that has been reduced to three.

Yet some teachers still worry restrictive and punitive language could be added back before the legislative session ends next month. 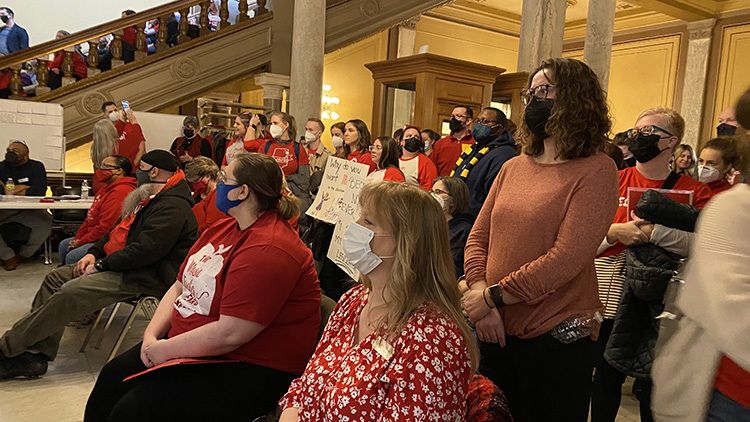 Last week, Shelby Phelps, an Evansville High School AP English teacher, stood among hundreds of teachers wanting to deliver a message to lawmakers about the legislation.

“This does not need to pass,” Phelps said. “In fact, we probably should kill it. Let’s kill the bill.”

Phelps worries this bill would have a chilling effect on how she talks to students.

“I would be on eggshells constantly,” Phelps said. “Can I say this? Can I not say this? Can I provide that social emotional context to not only the curriculum that I'm learning, but the real issues that these children are going through?”

Phelps and other educators feel caught in the crosshairs of a national wave of legislation inspired by the debate over critical race theory, an academic framework that is intended to help explain how people of color are impacted by cultural perceptions of race, inequality and structural racism. Such inequalities include home ownership and life expectancy compared to White people. School leaders in Indiana and across the country have repeatedly said CRT is not being taught in K-12 classrooms.

But that hasn’t stopped Republican lawmakers from crafting bills that target discussions around race. Some states have already banned certain race-related topics in the classroom.

PEN America, a nonprofit that advocates for open expression, found more than 35 states introduced more than 150 bills limiting what schools can teach about race and politics in the past year.

“I believe that my professional judgment should be sufficient for me to determine what contexts are appropriate for the students in my class,” Schaaf said. “And I accept if the students bring up a context that might be overly controversial. That's happened. That's something that I can make that call and say, ‘This is an important question, but maybe this isn't a question that we need to raise now.’”

It’s unknown if those letters directly impacted Rogers who said last week she overhauled the bill to increase interaction between parents and teachers and to reduce the workload teachers would have faced under the original language.

In comments to the Senate Education and Career Development Committee, Rogers lauded the state’s nearly 80,000 educators.

“Great teachers. Now do some of them cross the line? Yeah, they do. But that is no different than any other occupation,” she said. “This legislation will hopefully reign them back in or move into another field.” 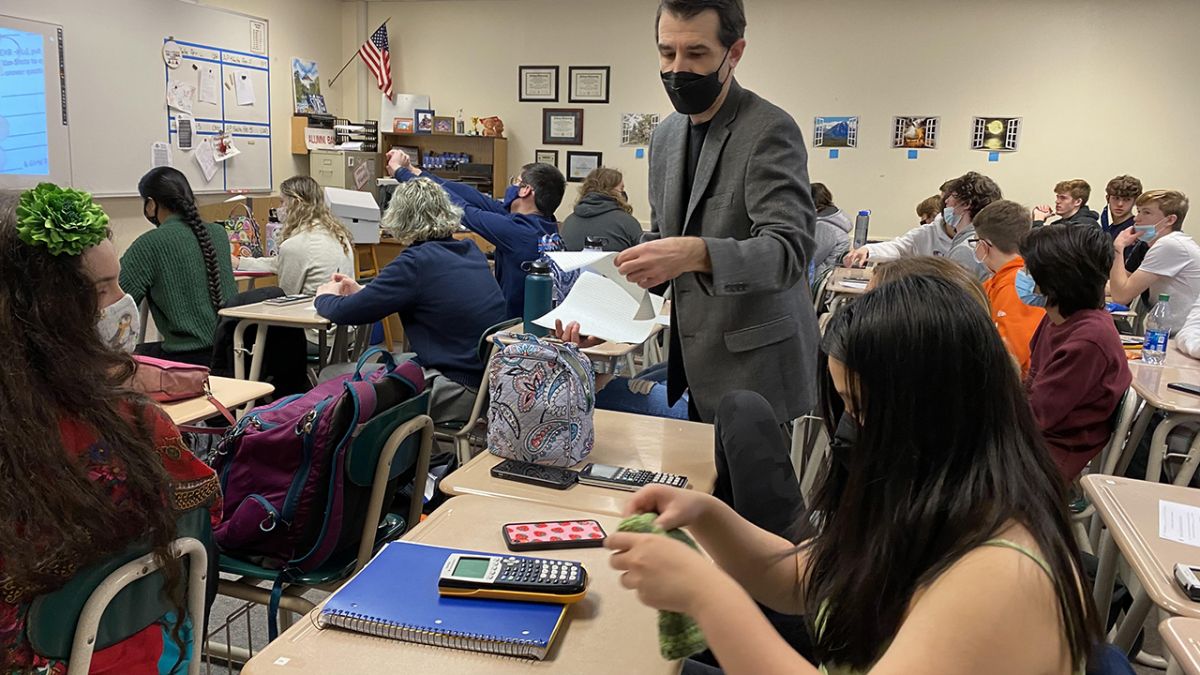 Advocates for legislation have wanted parents to have more control and awareness of what goes in their children’s classroom.

In past weeks, some testified about lack of response from school administrators or elected school board members regarding parental concerns of alleged inappropriate classroom instruction. Other bills were also filed by Republican lawmakers to try to address these concerns — one would have made school board elections, which are currently non-partisan, switch to being partisan. That bill died earlier this session.

Many teachers worry HB 1134 could still drive a wedge between teachers, students and parents.

“What we really need is to work with parents in the community and the administration and to work with each other with other teachers to make contexts that are richer, that are more diverse, that are even more interesting,” Schaaf said. “And I'm afraid this is taking us the other direction.”

The newest version of the bill doesn’t provide a way for educator’s to lose their license over controversial classroom discussions. And it specifies that nothing in the legislation should be used to prevent teaching about historical injustices committed against different groups of people or “factual history.”

Even with changes, educators say the legislation and ongoing debate remains disruptive and politicizes public schools.

India Johnson, principal of Thrival Academy, said the school, which has a population of mostly Black and Brown students, embraces activism and advocacy as part of its curriculum.

Johnson is disturbed by how some lawmakers want to control classrooms — the version of the bill that the Indiana House passed last month included a ban of discussions that could make some students feel guilty. Even though the newest version of the bill states it does not restrict the teaching or discussion of factual history or historical injustices, Johnson, who is Black, is still concerned.

The Indiana Senate could vote on the bill next week. It would return to the House for lawmakers in that chamber to decide whether or not to accept the changes that were made in the Senate.

Tags:curriculumIndiana General AssemblyK-12studentsteachers
Support independent journalism today. You rely on WFYI to stay informed, and we depend on you to make our work possible. Donate to power our nonprofit reporting today. Give now. 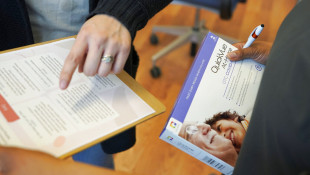 Indianapolis Public Schools is one of five districts in the state selected to receive free rapid tests through a federal program, which provided an initial 7,200 tests for 40 IPS schools. 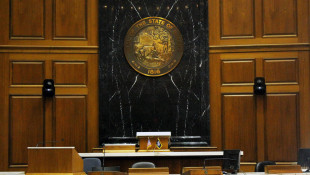 Indiana lawmakers want more students to file the Free Application for Federal Student Aid, or FAFSA, but can't agree how to get there. 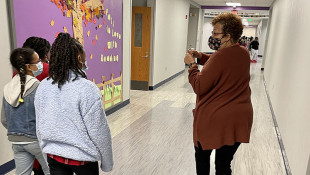 Students who struggle to have their basic needs met may also face challenges when meeting their academic goals. But Communities in Schools has been trying to help schools meet students’ entire needs.