An in-depth investigation into the public defender system in Indiana


The Sixth Amendment guarantees citizens the right to representation if accused of a crime. The constitutional protection is meant to ensure everyone gets a defense, regardless of their ability to pay.

Every day people face felony and misdemeanor charges in county courtrooms across Indiana. But, only a small number of them can afford to hire an attorney.

We assume someone will be there to represent us because the Constitution promises us that. But, some legal experts say the phrase “justice for all” may be more accurately described as justice for few. 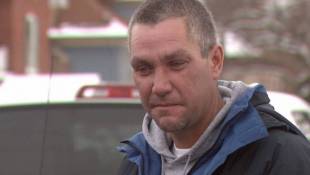 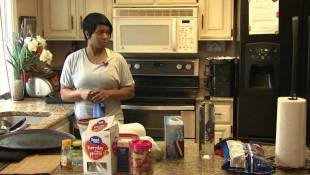 An Allen County woman says her public defender provided no defense during her trial. She's now part of a lawsuit suing the county.
Read More 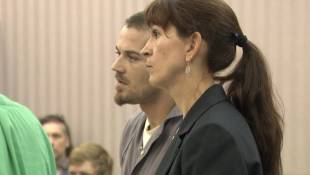 Is A Statewide Public Defense System The Answer?

Indiana could look to neighboring states like Kentucky for ideas on how to change its public defense system.
Read More
Tags:public defendersSixth Amendment
At WFYI, our goal is to cover stories that matter to you. Our reporting is rooted in facts. It considers all perspectives and is available to everyone. We don't have paywalls, but we do need support. So if unbiased, trusted journalism is important to you, please join us. Donate now.