The Indiana Forest Alliance Wednesday filed a lawsuit against the U.S. Department of Veterans Affairs in an effort to save 14.75 acres of old forest in Indianapolis.

It's likely to be the last chance the nonprofit will have to win a fight going on since the VA announced it purchased the land in September.

The VA bought the land in Crown Hill Cemetery's North Woods, a forest said to be older than the founding of the United States, for $810,000. It plans to use it to build a columbarium - a structure that holds urns.

Stant says VA officials were unwavering when they received suggestions about alternative sites, saying they offered only to spare a handful of trees.

“If that’s listening to the public, that’s a joke. That’s an arrogant slap in the face. And maybe what they need is litigation in federal district court,” Stant says.

Those alleged violations are:

The VA did hold a public hearing in late September, but Stant says on top of ignoring public concerns the VA also moved ahead with plans to build the monument before the public hearing time period was completed.

There is also still a deal on offer from the Dr. Laura Hare Charitable Trust to buy the land back from the VA, for a negotiable amount. The Trust says if that deal happens it would preserve the land and open it for recreation.

The Forest Alliance says tree clearing could begin before the end of December.

VA officials have not responded to requests for comment.

Tags:Veterans AffairsIndiana Forest AllianceCrown Hill Cemeteryforestlawsuit
Support independent journalism today. You rely on WFYI to stay informed, and we depend on you to make our work possible. Donate to power our nonprofit reporting today. Give now. 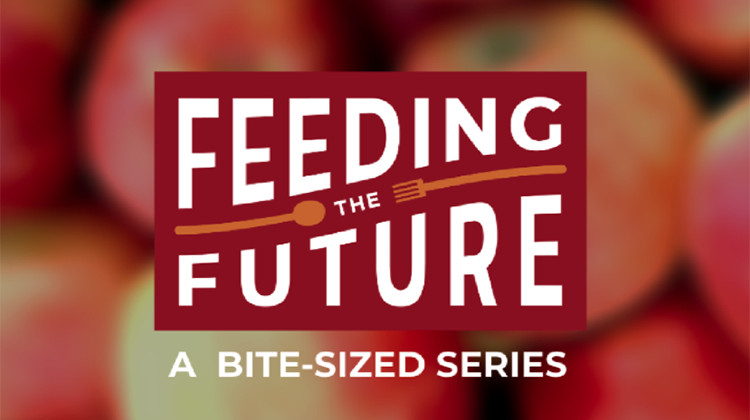 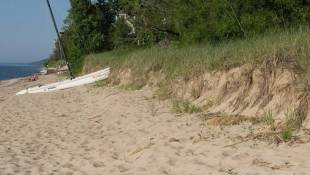 The Indiana Court of Appeals ruled the public access extends to the Ordinary High Water Mark, where beach gives way to dunes and vegetation. 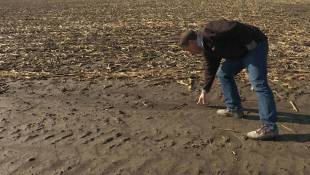 President-elect Donald Trump says he wants to do away with unnecessary regulations, including the EPA's Waters of the U.S. rule.