Indy Aquires Land For New Jail On Southeast Side

The City of Indianapolis announced Monday it has acquired land for its new jail on the city’s southeast side.

The news comes about one year after the city announced it would build on the abandoned property formerly home to the Citizen's Energy coke plant, in the Twin Aire neighborhood.

Mayor Joe Hogsett calls the proposed jail and its facilities a 'Community Justice Campus.' It's intended to align with the administration’s justice reform efforts, in part by providing treatment for people with mental illness and addiction issues.

"...To try to break the cycle of the revolving door of justice, which helps them, helps the community, and saves taxpayers’ money," Hogsett says.

The city is also pitching the jail as a catalyst for economic growth on the southeast side.

It puchased the 140-acre plot of land from Citizen's Energy for $4.2 million.

City leaders will present the project to the City-County Council meeting tonight, where they will propose to start construction this Spring.

Tags:Indianapoliscriminal justice reformcommunity justice campusjailTwin Aire neighborhood
Support independent journalism today. You rely on WFYI to stay informed, and we depend on you to make our work possible. Donate to power our nonprofit reporting today. Give now. 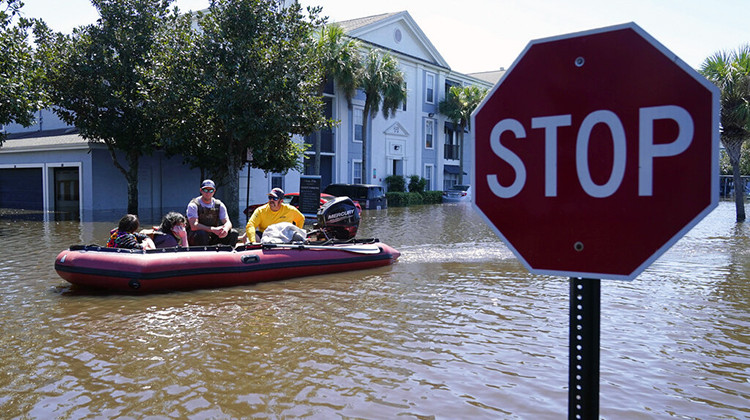